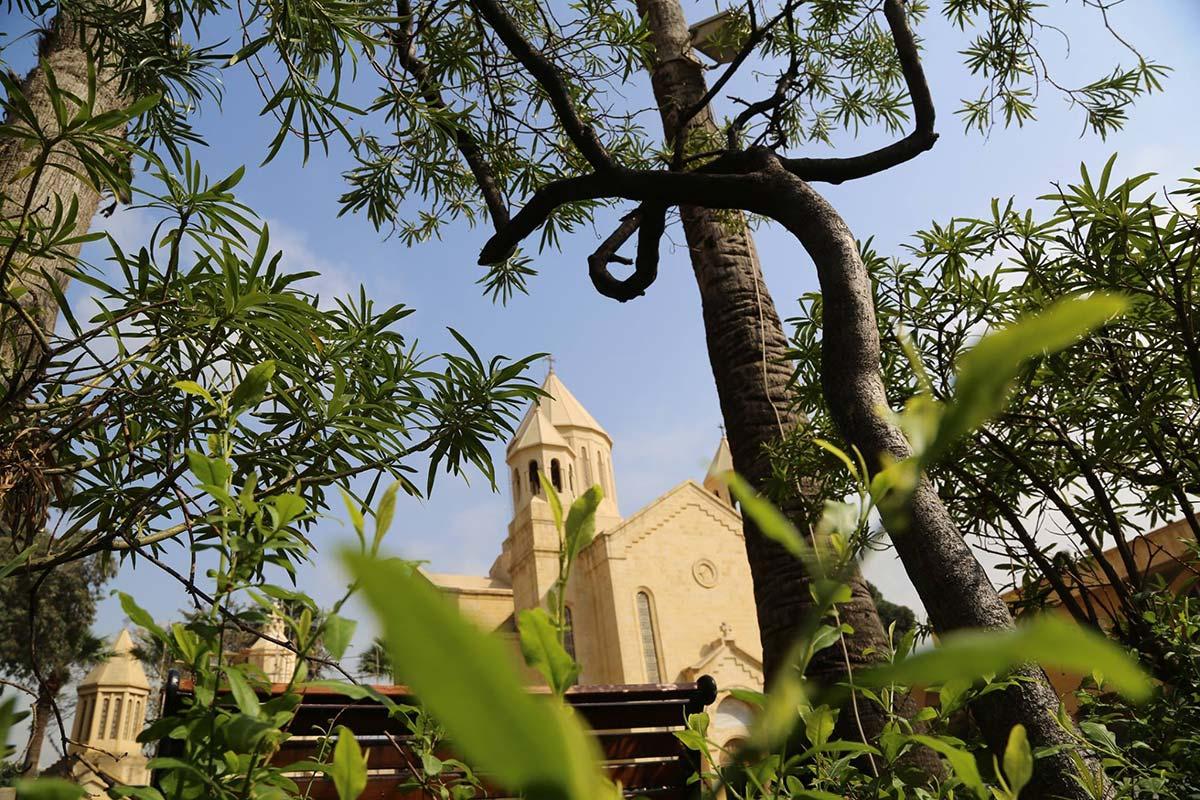 On Sunday 29 June 2014 MECC General Secretary, Dr Michel Jalkh, met with his Holiness Aram I in his office. As one of the Presidents of the Council, the Catholicos was briefed by Dr Jalkh on the activities of the MECC and on the recent ecumenical meeting with partners held in Amman Jordan.

Following discussion, Catholicos Aram I proposed the following three urgent steps to help member churches in the region: To organize a meeting of the Executive Committee of the MECC, to prepare a plan of action to help Christian refugees and channel humanitarian assistance through the church institutions, and to hold a meeting of the religious heads of Middle East Churches.

The Middle East Council of Churches is the only ecumenical body in the region and brings together four church families: The Eastern Orthodox (Chalcedonian) churches, The Oriental Orthodox (non Chalcedonian churches), the Catholics and the Protestants.