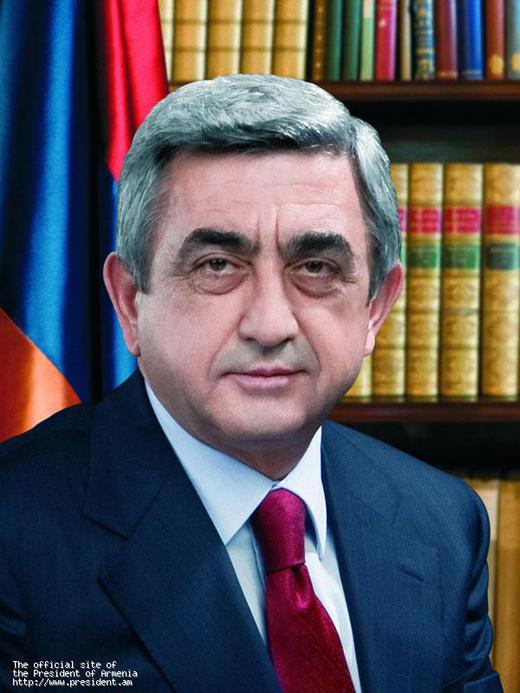 19 February 2013, in a letter addressed to President Serge Sarkissian, His Holiness Aram I congratulated him on his re-election for a second term.

In his letter, His Holiness assured the President of the support of the Catholicosate of Cilicia in his endeavours to strengthen Armenia, reinforce Armenian-Diaspora relations and defend the just cause and legitimate rights of Armenians.