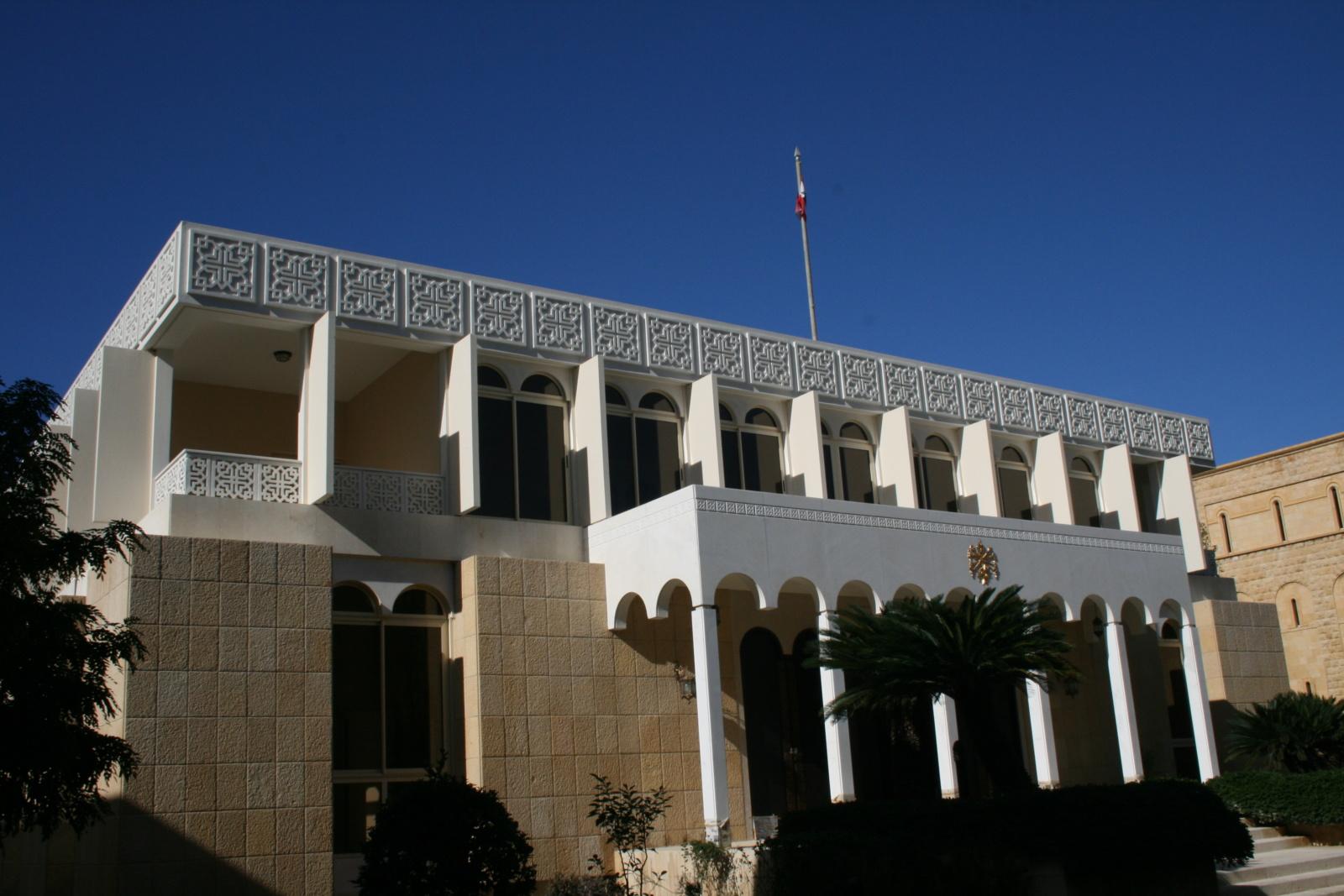 During the week His Holiness Aram I held meetings with ecumenical guests visiting Lebanon.

He first met with Rev. Leonid Kishkovsky, a former member of the Central Committee of the World Council of Churches (WCC) and the current Chairperson of the international interreligious organization, ‘Religions For Peace’. Rev. Kishkovsky briefed the Catholicos, who is one of the Presidents of “Religions for Peace, on current activities and future plans.

The Catholicos then met with Rev. Dr. Ioan Sauca, Director of the Ecumenical Institute Bossey in Geneva. The Institute was established at the same time as the World Council of Churches in order to prepare future ecumenical leaders. As a former student at Bossey (1970), Catholicos Aram I is a strong believer in the ecumenical vocation of the institution. Years later, as the Moderator of the WCC, His Holiness continued supporting Bossey as the centre of ecumenical leadership training.

The last visitor of the week was Dr. John D. Robb, Chairman of the International Prayer Council. Every November, the Council organizes international prayers for suffering people in all parts of the world. The purpose of the visit was to consult with the Catholicos on the possibility of organizing such a prayer for the Middle East in the region. His Holiness discouraged Dr. Robb because such gatherings initiated by Christians might not be appropriate.