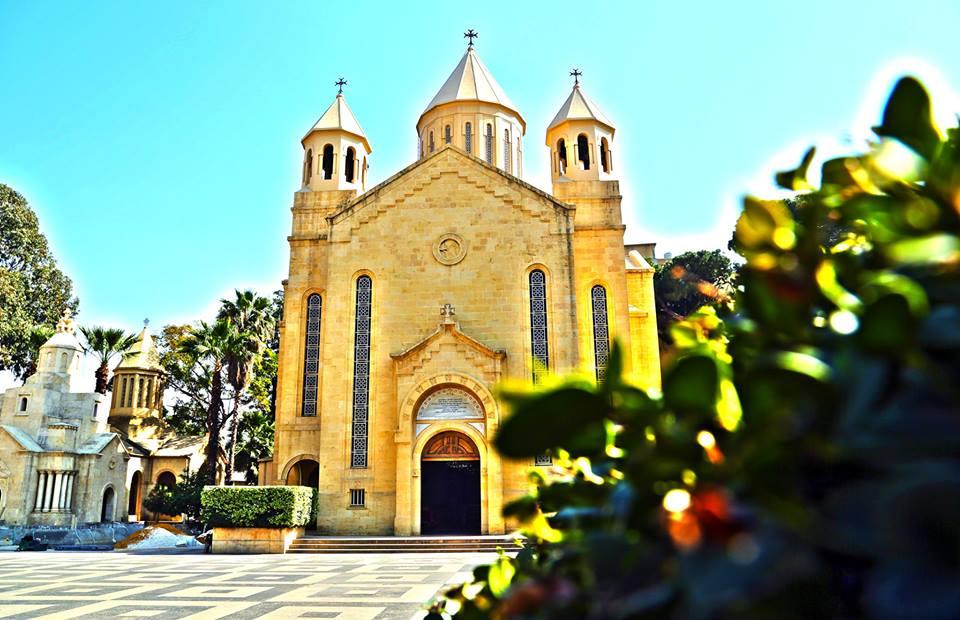 Antelias – 9-11 May 2014, the Board of ARMENOFAS Foundation held its annual meeting in Greece. The Foundation is the continuation of the humanitarian work of the Swiss people that began with the Armenian Genocide. The Federation of Protestant Churches in Switzerland (FEPS) and the Armenian Catholicosate of Cilicia currently sponsor the Foundation. The members include Attorney François Payot (Vice President) and Rev. Rüdolf Renfer (Treasurer), appointed by FEPS, Ms. Teny Pirri-Simonian (President) and members, Archbishop Khoren Toghramadjian, Mrs. Haigouhi Yaghdjian (Greece), Mr. Dikran Jinbashian (Lebanon) and Mr. Alexan Keucheyan (Switzerland), appointed by His Holiness Aram I).

During the three-day meeting the Board members discussed the financial allocations for 2014 and events commemorating the 100th Anniversary of the Genocide. In 2014 the Foundation will support the elderly, provide scholarships to students in the Armenian Schools in Greece and provide humanitarian assistance to the community in Syria through the Catholicosate of Cilicia.

In 2015, the Foundation will organize special activities under the patronage of FEPS and His Holiness Aram I to thank the Swiss people for their assistance during the Genocide and their advocacy for the Armenian cause.