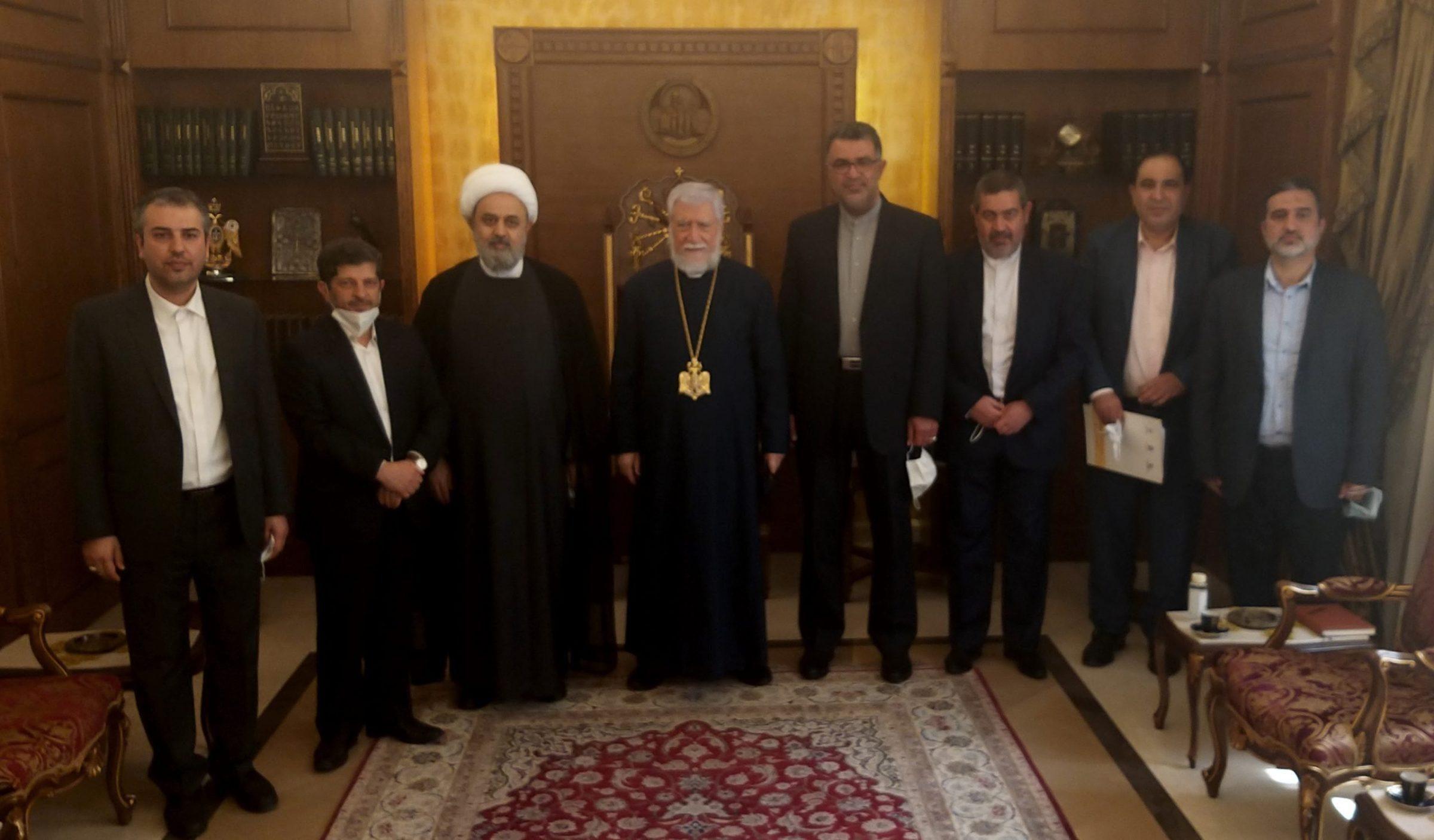 On Wednesday morning, a delegation led by Sheikh Hamid Shahriari, the General Secretary of the Iranian inter-religious center, visited His Holiness Aram I.

Sheikh Shahriari exposed the work of the center and the importance of inter-religious relations and dialogue. His Holiness stressed the vital role of religion in promoting tolerance and mutual respect in pluralistic societies.