COMMEMORATING THE 33RD ANNIVERSARY OF SUMGAIT MASSACRES IN ANTELIAS 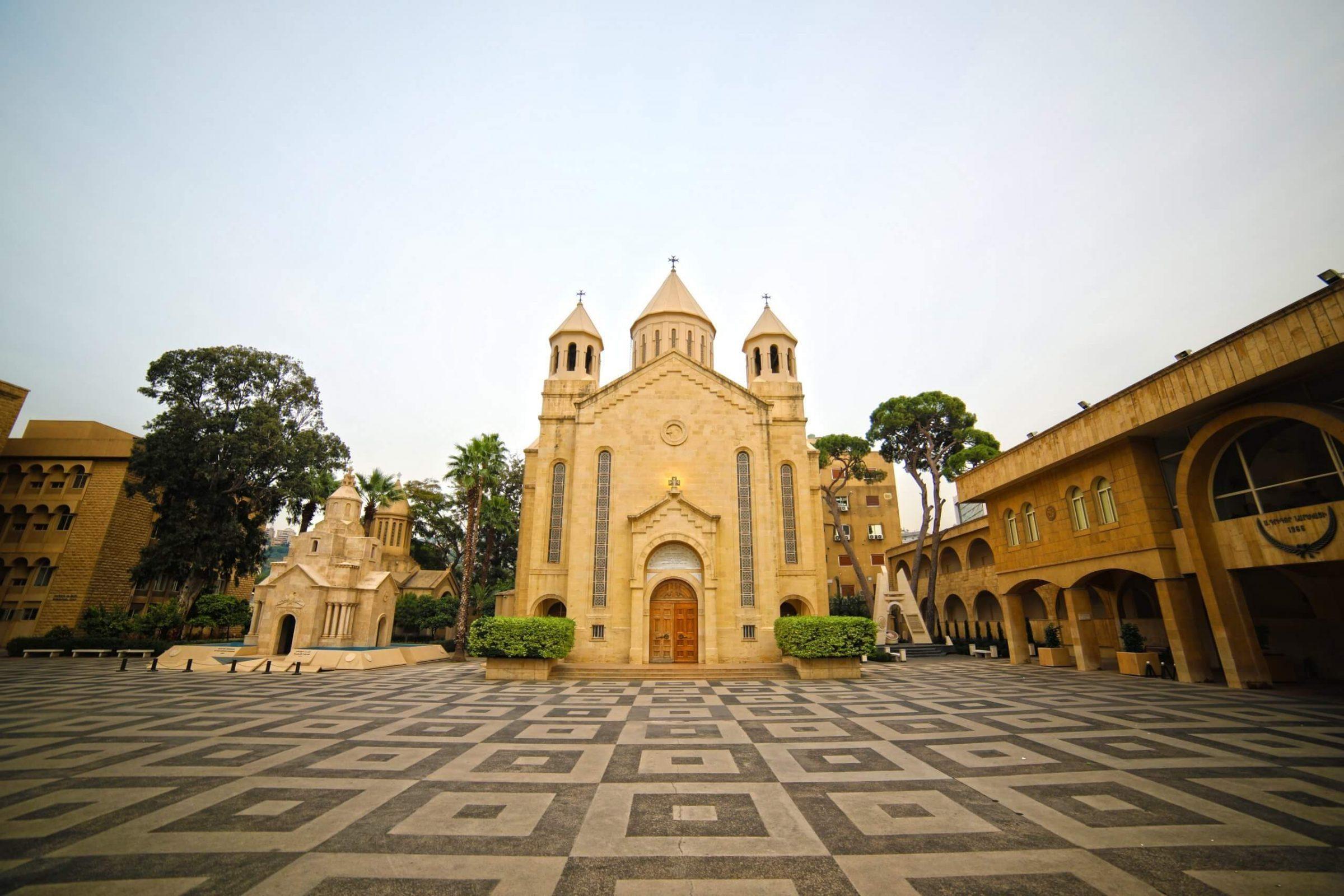 On Sunday, February 28th, 2021, His Holiness Catholicos Aram I presided over a requiem service held at St. Gregory the Illuminator Cathedral, for the souls of the victims of the Sumgait Pogroms.

In his address on Cilicia TV, following the prayers, the Catholicos called upon the Armenians to be vigilant, united, organized and strong, because the history has proven that different massacres of the Armenians on their historical lands have been executed by the same perpetrator, no matter how names change (a Turk or an Azeri). He underlined that the Armenian Homeland should be built according to the words of Mathew on the rocks, so that when “(t)he rain came down, the streams rose, and the winds blew and beat against that house; yet it did not fall, because it had its foundation on the rock (7:25).