THE RELIGIOUS COUNCIL OF THE NATIONAL GENERAL ASSEMBLY CONVENES IN ANTELIAS 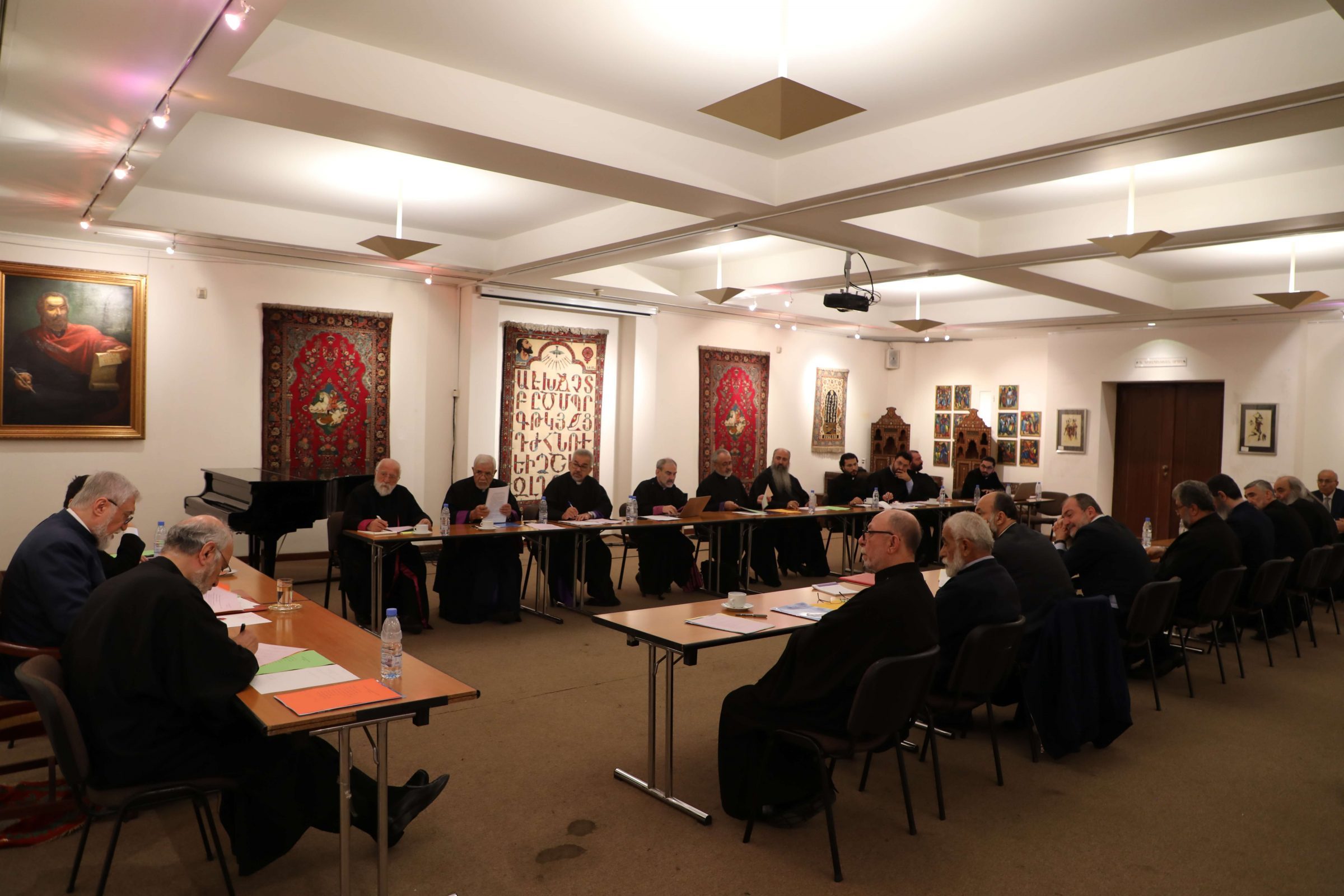 Under the presidency of His Holiness Aram I, the Religious Council of the National General Assembly of the Catholicosate of Cilicia convened in Antelias, on October 18th, 2018.

His Holiness Aram I commended the efforts of the Religious council in thee above mentioned fields and stressed the importance of renewal of our spiritual lives through revitalization of religious and moral values.  He underlined the vital importance of church-people bond and stated that the Armenian Church is people oriented mission and service.