Mrs. Carla Khijoyan is appointed as the Programme Executive for the Middle East at the World Council of Churches 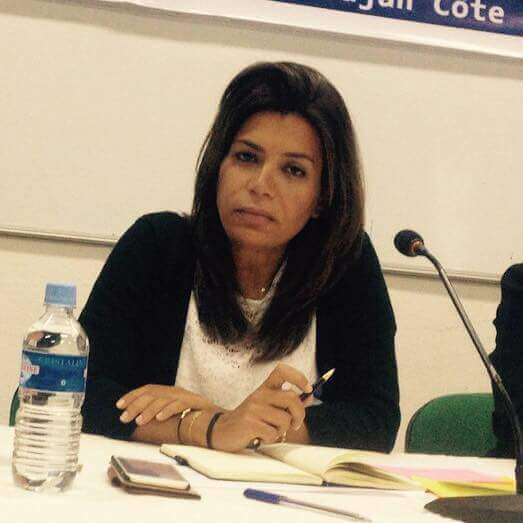 Mrs. Carla Khijoyan was appointed as of 1st of September as the Programme Executive for the Middle East at the World Council of Churches. Her main responsibilities reside in ensuring ecumenical and interfaith relations in the Middle East, planning, monitoring and coordinating the programmatic work of the WCC in the region, as well as responding to the emerging challenges through specific ecumenical initiatives.

Mrs. Khijoyan has been the chairperson of the Armenian Church University Students Association (ACUSA) as well as an executive committee member of the World Student Christian Federation representing the Middle East region. She has served on the Lebanese ecumenical committee and the Middle East ecumenical committee for several years. She has represented the Catholicosate of Cilicia in several youth related ecumenical regional and global meetings. During the past eight years, she was the coordinator of the youth programme of the World Council of Churches.

Mrs. Khijoyan was a teacher of French literature at M&H Arslanian College in Lebanon. She holds a Masters in Literature and Humanities and is fluent in Arabic, French and English.

On the 8th of September, Mrs. Khijoyan met H.H. Aram I in Geneva and received his blessings for her new appointment.