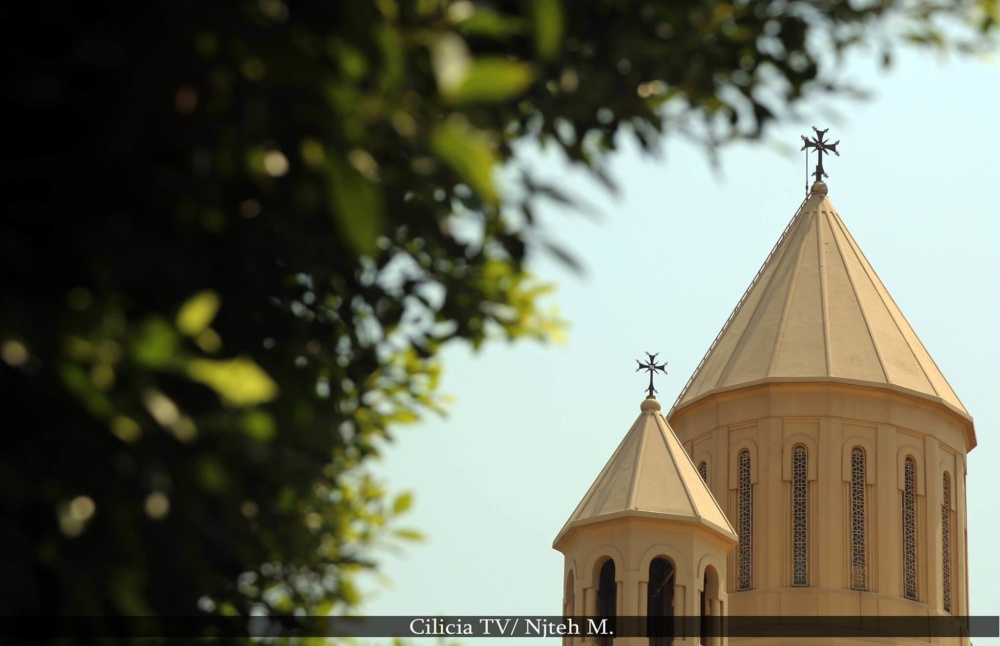 24 June 2016. On Friday, the Near East School of Theology in Beirut held a conference on the theme of “The Influence of Protestantism on Eastern Churches.” The participation included Lebanese and German theologians, historians, and representatives of the churches in the region. The representative of His Holiness Aram I, Rev Boghos Tinkjian, Vice Rector of the Seminary, read a paper entitled, “The Impact of Protestantism on the Armenian Church” and responded to questions.