"The Middle East Is of Special Importance to Armenians," Affirmed Catholicos Aram I 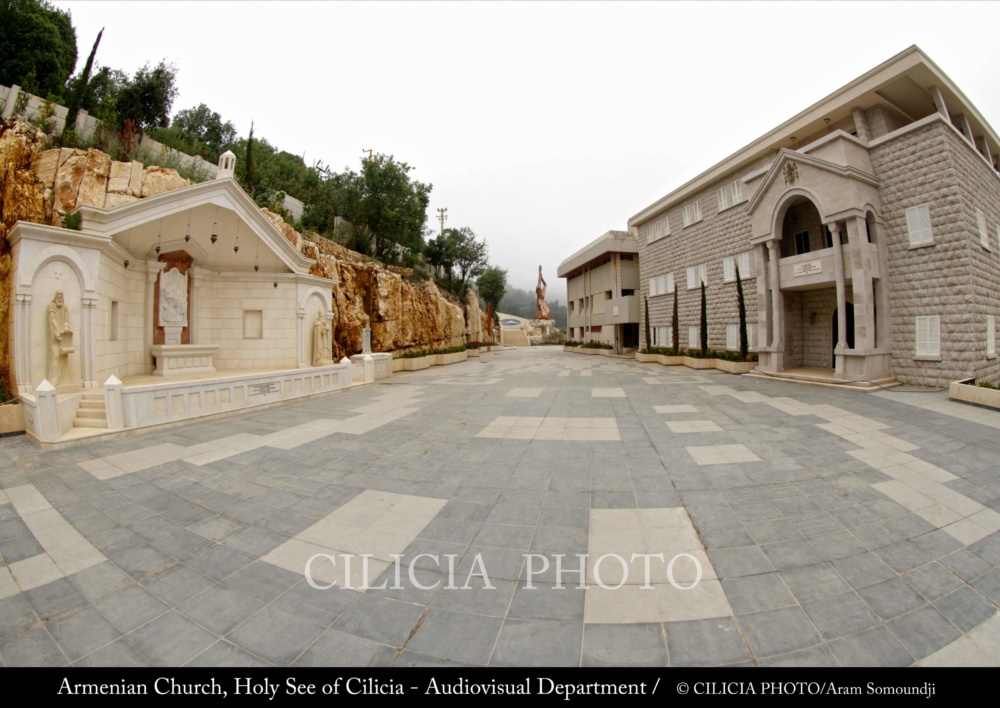 On 22 June 2016, Maarten Pontal, a Dutch reporter who was on a fact- finding mission on behalf of the churches in the Netherlands, met with His Holiness Aram I. Speaking of the Christian presence in general, the Catholicos told the Maarten Pontal that Christians are native to the region. Historically, he said that although there were persecutions, there were also periods of mutual respect and the Middle East has always been multi-religious, multicultural, and pluralist. Cautioning the West, he told the reporter that the current threat of fundamentalism is not only a danger for the Middle East, but also for the whole world.

Addressing the presence of Armenians in the Middle East, the Catholicos reminded Maarten Pontal that while the Genocide was perpetrated by Muslim Turkey, the Muslim Arab States had welcomed the survivors of the Genocide and helped them reorganize as communities in their midst.

As a President of the Middle East Council of Churches, His Holiness Aram I assured the reporter that Christian communities are determined to stay in the Middle East with an awareness of their rights and obligations towards their neighbors of other faiths.