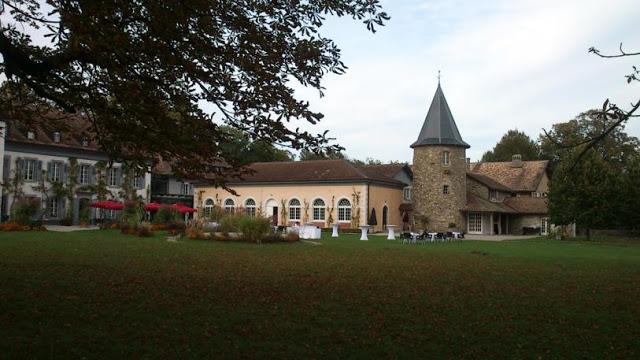 8-11 September 2013, Archbishop Nareg Alemezian attended the meetings of the leaders of “Ecumenical Conversations” to take place during the Assembly in Busan, Republic of South Korea, from 30 October to 8 November 2013. While in Geneva, the Archbishop also met with the General Secretary of the World Council of Churches as well as with staff to discuss the situation in Syria and the Region.