THE ARMENIAN CHURCH, CATHOLICOSATE OF CILICIA PARTICIPATES IN THE CENTRAL COMMITTEE OF THE WORLD COUNCIL OF CHURCHES' MEETING IN GENEVA, SWITZERLAND 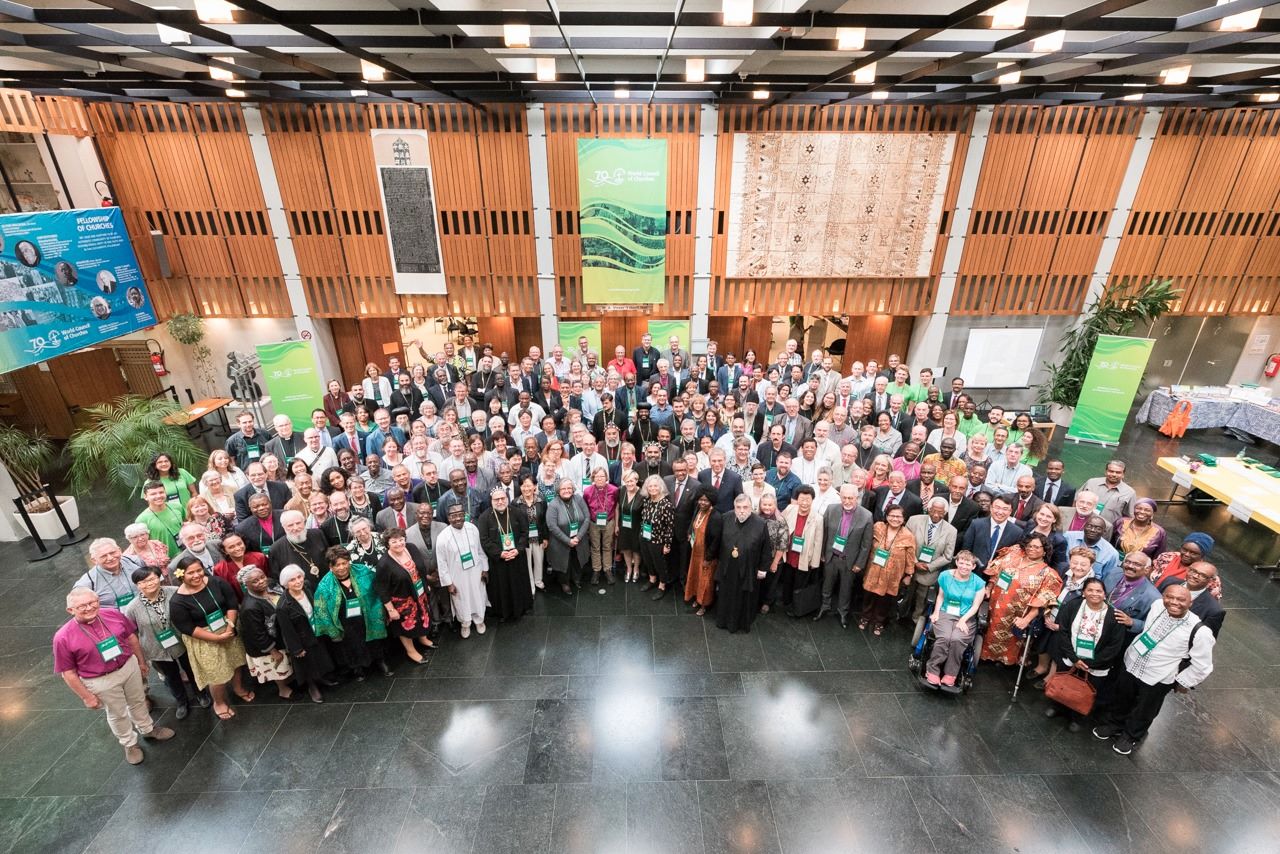 The Central Committee of the World Council of Churches (WCC), the highest decision-making body of the WCC, met in Geneva and Bossey, Switzerland, from June 15th to the 22nd. During the meeting, the Committee celebrated the 70th anniversary of the WCC and decided on the theme and venue of the 11th Assembly.

One of the plenaries was devoted to the history of the Council, its leadership and landmarks. A documentary was shown and one of the highlights of the documentary was the message of His Holiness Aram I at the Seventh Assembly in Canberra in 1991, which was held on the eve of the Gulf War. The Catholicos had just been elected as the first Orthodox Moderator of the WCC and in his message to the Assembly, referring to the Gulf War, he declared, “This war is not a Religious War; it is not a Just War; it is just a war,” a description that also characterizes the current conflict in the Middle East.

The Central Committee meeting concluded its sessions on Friday June 22nd with a special visit from Pope Francis to the WCC.