HIS HOLINESS ARAM I RECEIVES THE MINISTERS OF THE ARMENIAN BLOC 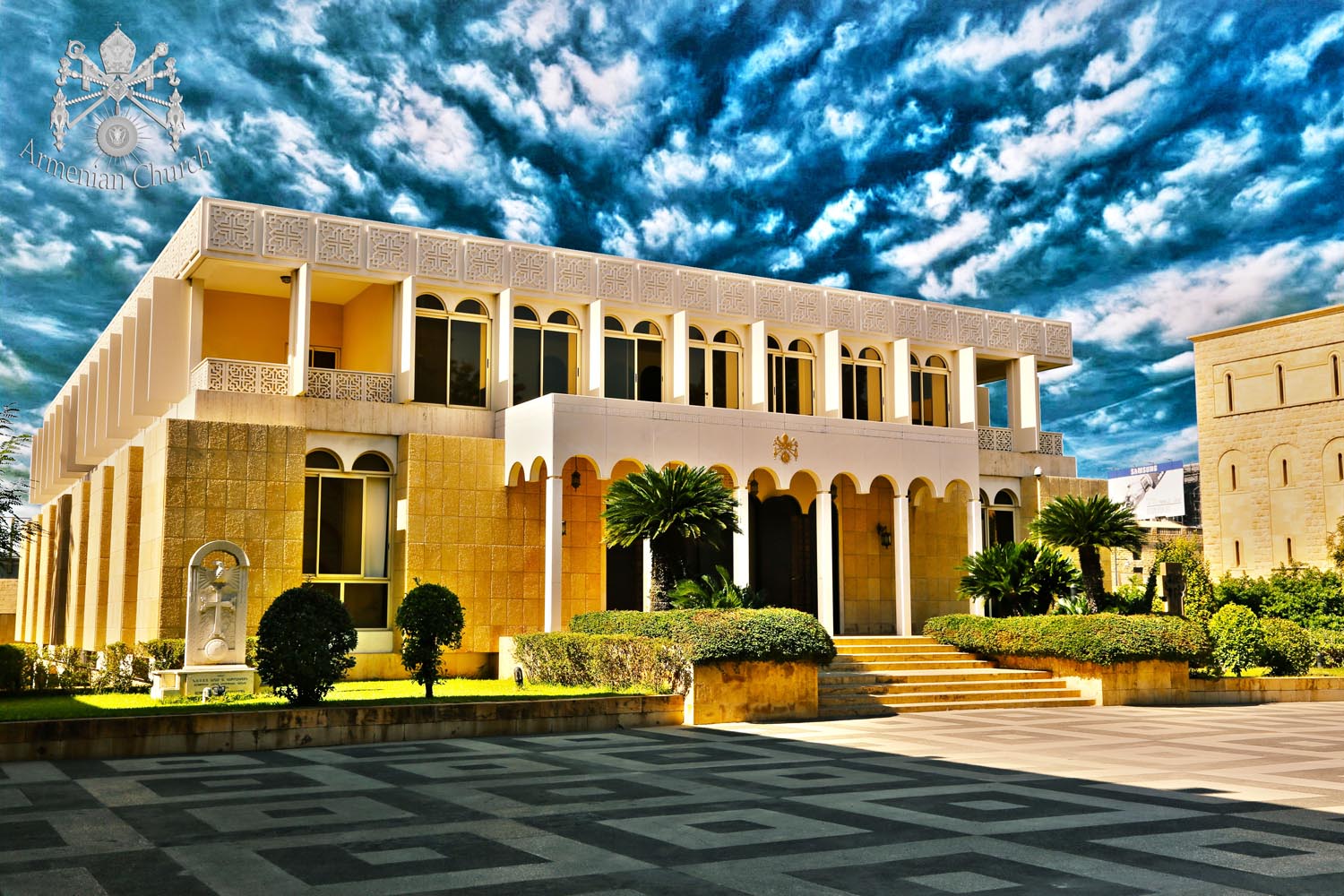 On May 10th, 2018, His Holiness Aram I received the newly elected Lebanese Armenian ministers: Hagop Pakradounian, Hagop Terzian and Alexander Mattosian, who form the Armenian Bloc.

His Holiness congratulated the new ministers for their election and commended the formation of the Armenian Bloc, stressing that the Armenian Bloc would have been stronger had the candidates from the Social Democrat Hunchakian Party and the Armenian Democratic Liberal Party won seats in the parliament. His Holiness stated that it is imperative that the three Armenian political parties active in Lebanon join their efforts in advocating for the rights and interests of Lebanese-Armenians.

The ministers, agreeing firmly with the viewpoints of His Holiness, assured him that they will dedicate their work for the betterment of the Armenian community in Lebanon.