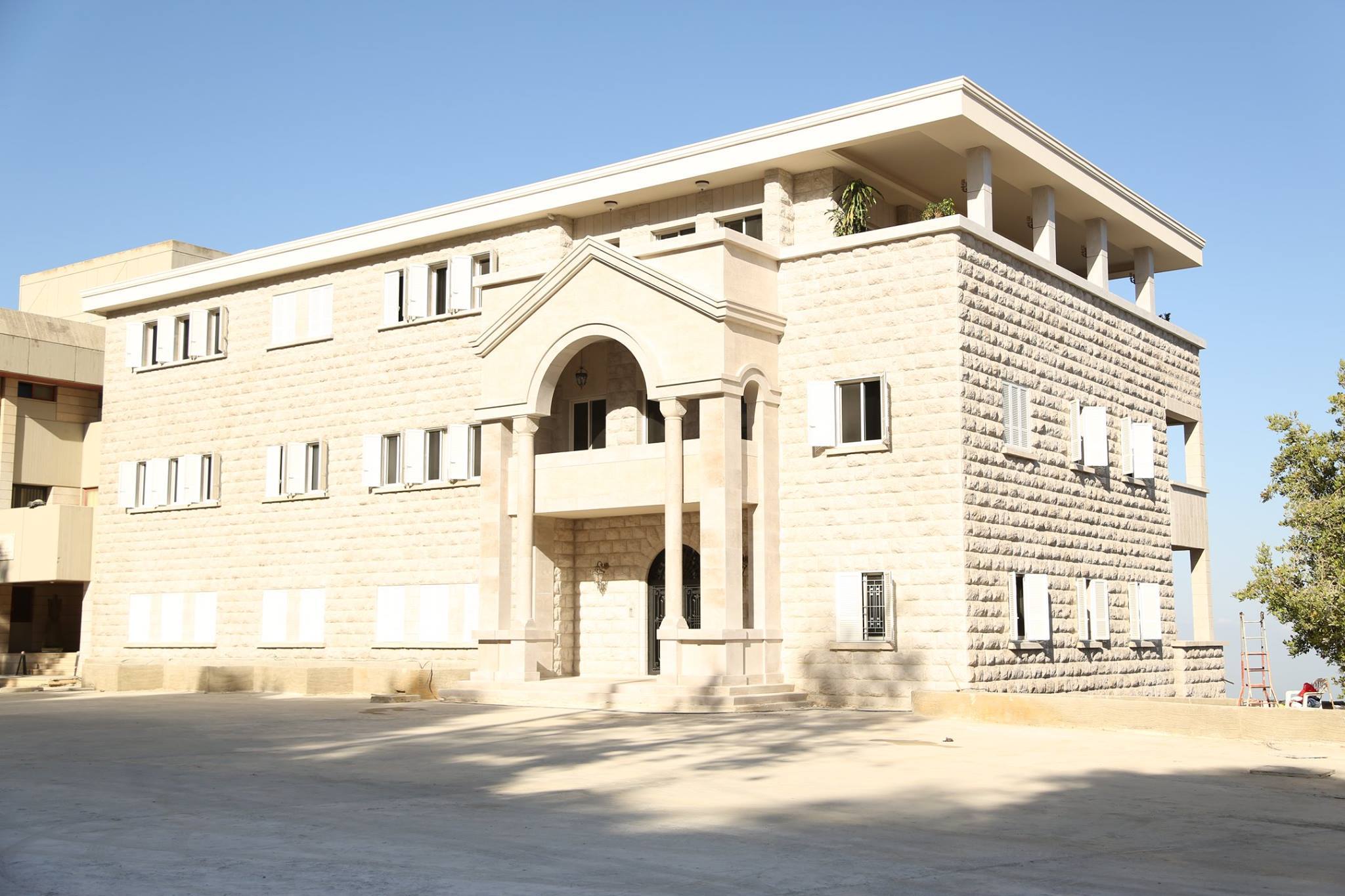 On Friday 3 October in the morning, His Holiness Aram I received at the St. Mary’s Monastery in Bikfaya, Rev. Abraham Thomas, the Ecumenical Officer of the Malabar Syrian Orthodox Church of India.

Rev. Thomas carried a personal letter from Catholicos Baselios MarThoma Paulose II to His Holiness, in which, he expressed his brotherly love, and thanked the Catholicos for his contribution to peace building in the region. H.H, and then asked Catholicos Aram I to mediate and help them resolve the conflict between their two churches, the Malabar Syrian Orthodox Church and the Syriac Orthodox Patriarchate of Antioch in Syria.

After the meeting with His Holiness Aram I, Rev. Abraham met with V. Rev. Housig Mardirossian, the Ecumenical Officer and they discuss the following two issues: First, organizing exchange programmes for students, teachers and clergy between their two church, second, the Oriental-Roman Catholic and Oriental-Anglican dialogues and pending issues to be followed up.