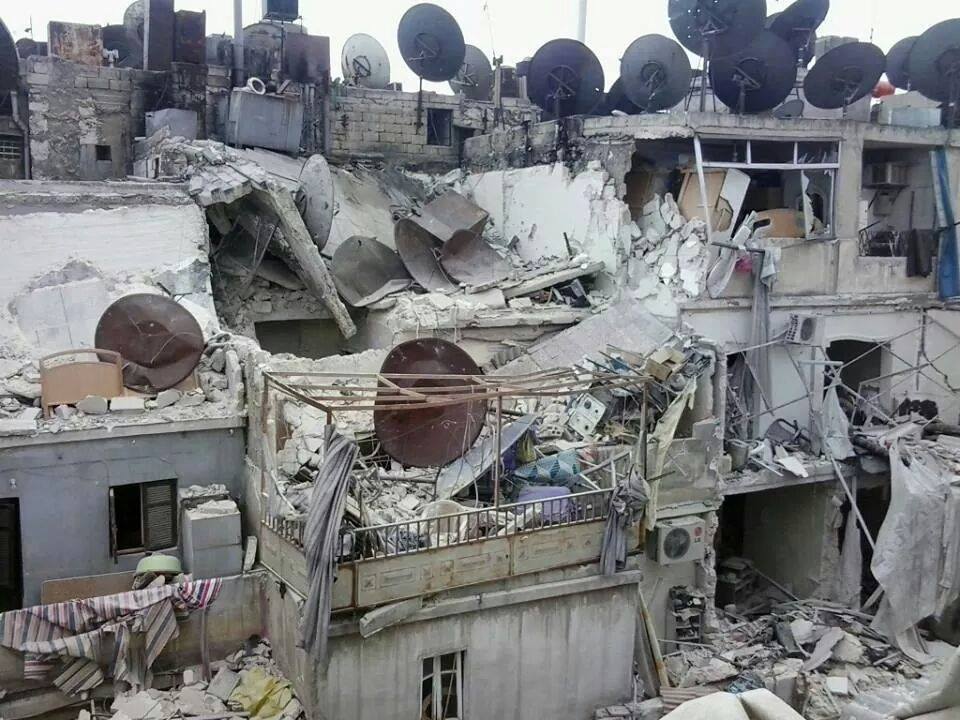 7 June 2014. While visiting Pope Francis I in Rome, Catholicos Aram I received a report from Archbishop Shahan Sarkissian, prelate of the Armenian Diocese of Peria (Syria), on the aggression against Armenians in the Nor Kyugh neighbourhood of Aleppo. According to the report, Armenian Churches, schools and residences are being bombarded in the densely populated neighbourhood. These attacks have resulted in many persons being injured and killed. In an attempt to stop the bombardments, His Holiness contacted the Syrian authorities and the opposition leaders through third parties. During his private meeting with Pope Francis I, the Catholicos also asked the Pope to mediate.