“Nelson Mandela will remain the great architect of the Rainbow Nation” 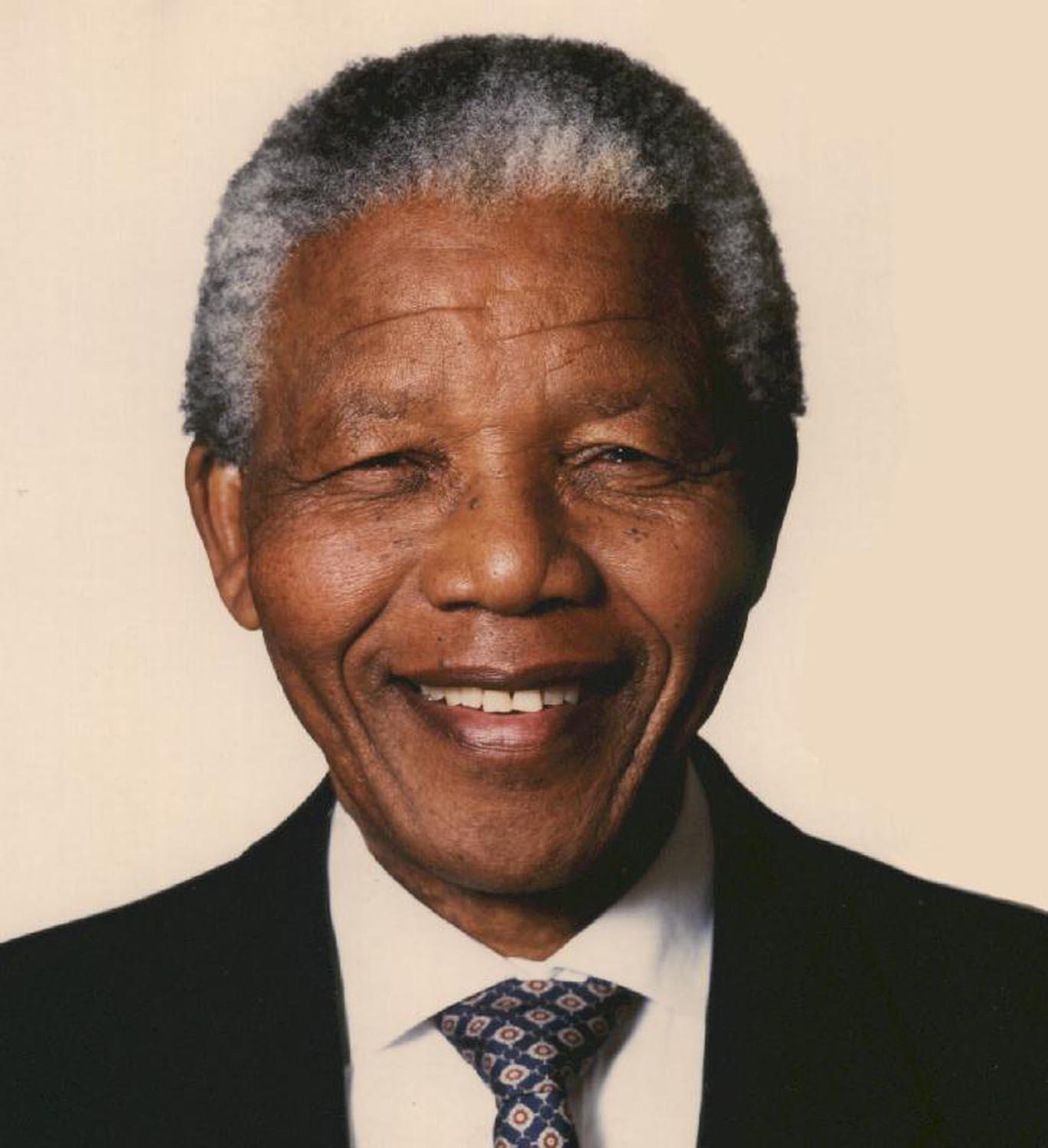 And Member Churches of the

“Nelson Mandela will remain the great architect of the Rainbow Nation”

Dear Brothers and Sisters in Christ,

The passing of Nelson Rolihlahla Mandela has left the people of South Africa fatherless and world without a living symbol: the great architect of the Rainbow Nation. The ecumenical movement will remember the late Nelson Mandela as a great leader who not only struggled for peace with justice and spoke of reconciliation but also expressed these supreme values existentially in his life.

While Moderator of the Central and Executive Committees of the World Council of Churches, I had the privilege, in 1994, to attend the inauguration of President Nelson Mandela and to transmit a message of the love, hope and reconciliation of the ecumencical family to the people of South Africa. A few years later, in 1998, I had the opportunity to welcome him to the 8th Assembly of the World Council of Churches in Harare, Zimbabwe.

As the Head of the Armenian Orthodox Church, Holy See of Cilicia, I know that I speak for my whole community in saying that we have been and remain inspired by Nelson Mandela’s commitment to human rights and reconciliation. In the Middle East, where the three Monotheistic religions were born, although peaceful coexistence and mutual acceptance are in our prayers and thoughts, Madiba’s great legacy remains but a hope.

During this Advent period as the world sends this great man to his eternal rest, let us turn to Bethlehem to receive the Prince of Peace and renew our commitment to justice, peace and reconciliation among all nations.