Bishop Shahé Panossian has been elected Primate of Lebanon 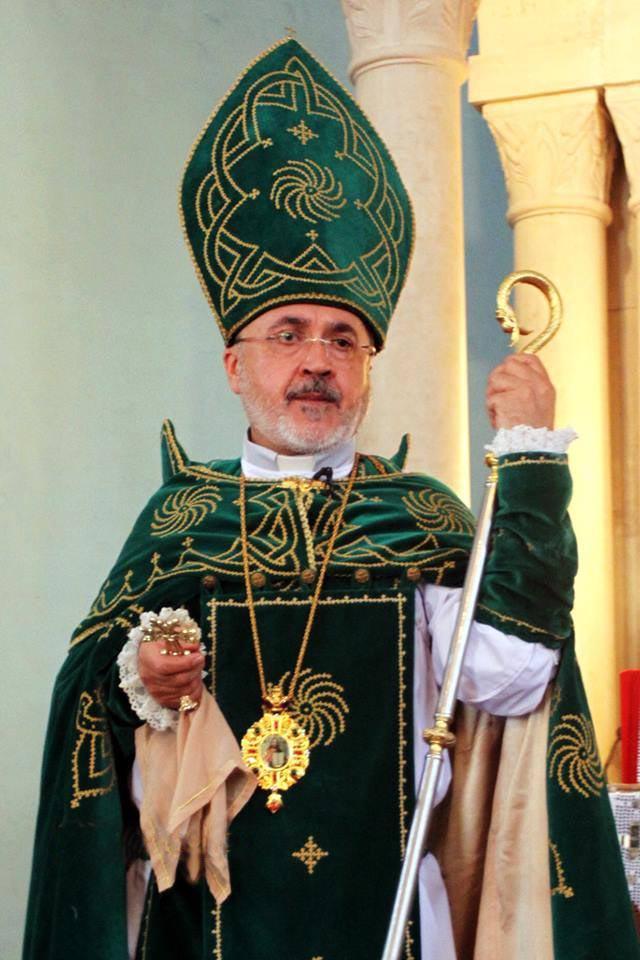 On Monday 7 October 2013, the Diocesan Council of Lebanon met at St. Nishan Church in Beirut to elect a new Primate from a short list of three names. The Council elected Bishop Shahé Panossian who had the highest number of votes.

The Bishop, who joined the brotherhood in 1971, was ordained as deacon in 1976 and priest in 1980. From 1982-2006 he served, variously, as pastor of the Prelacy of Thessaloniki (Greece), and in the prelacies of Florida, Chicago and New Jersey in the United States of America.

In 2006, Very Reverend Panossian returned to Lebanon as the Dean of the Seminary until 2011. In 2008 he was ordained Bishop and since 2011, he has been Pontifical Vicar for Kuwait and the countries of the Gulf.

After being informed of the election by the acting vicar Archpriest Haroutiun Gostanian and the President of the Diocesan Council, the Catholicos endorsed the election and congratulated the members of the Council and the Bishop.