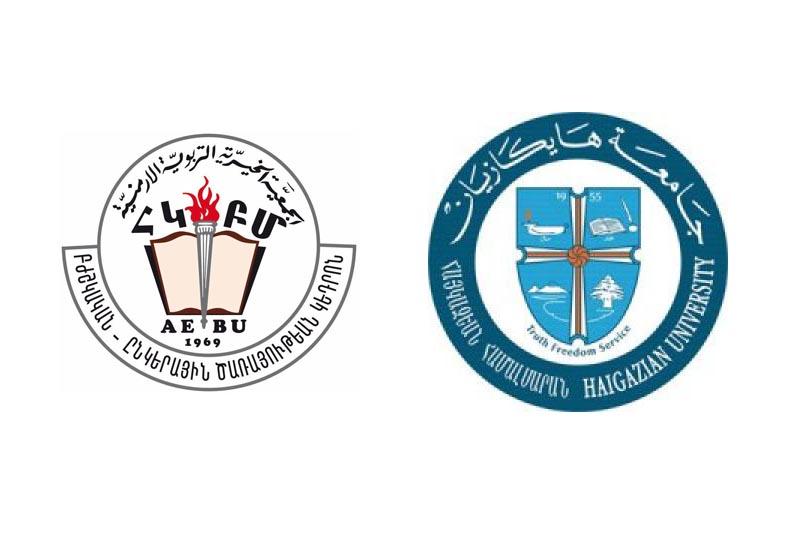 28 August 2013. Yesterday, His Holiness Aram I received two visits. The newly elected members of the AEF Board, led by its President Aram Malian met with Catholicos Aram I at St. Mary’s Monastery in Bikfaya.  After listening to the Board’s plan of action, the Catholicos thanked them for their new initiatives,  which respond to the educational and social needs of Armenians in Lebanon. He then spoke to them of the important role of Armenian institutions in aiding Lebanese and Syrian Armenians.

Later in the day, His Holiness met with the President of Haigazian University, Rev. Dr. Paul Haydostian. They discussed the ways in which the conflicts in the region are challenging educational activities of universities. The Catholicos then commended the academic leadership of the President and asked him to convey his appreciation to the members of the Board.