HIS HOLINESS ARAM I RECEIVES LETTER FROM GREEK PM THE HON. KYRIAKOS MITSOTAKIS 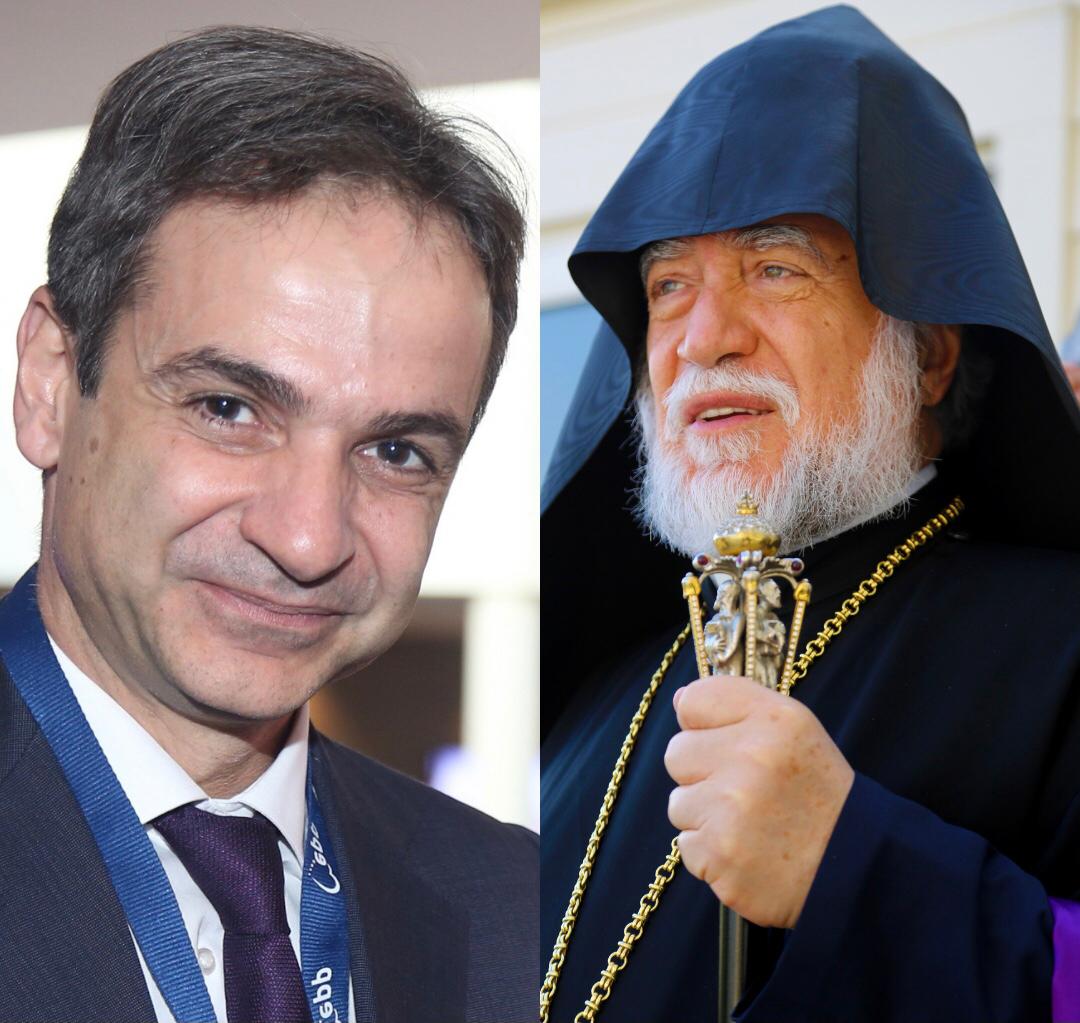 The Honorable Kyriakos Mitsotakis, Prime Minister of Greece wrote a April 23rd dated letter to His Holiness Aram I, Catholicos of the Armenian Church, Holy See of Cilicia, which outlined the intimate relationship between the Greek and Armenian people and churches. Additionally, the letter stressed the importance to further enhance special relationship that exists between two peoples. PM Mitsotakis conveyed his best wishes to the Armenian people as well as to His Holiness.

It’s noteworthy to mention that Catholicos Aram I has met with then-Minister Mitsotakis on various occasions during his visit to Greece and holds a personal relationship with the Prime Minister.