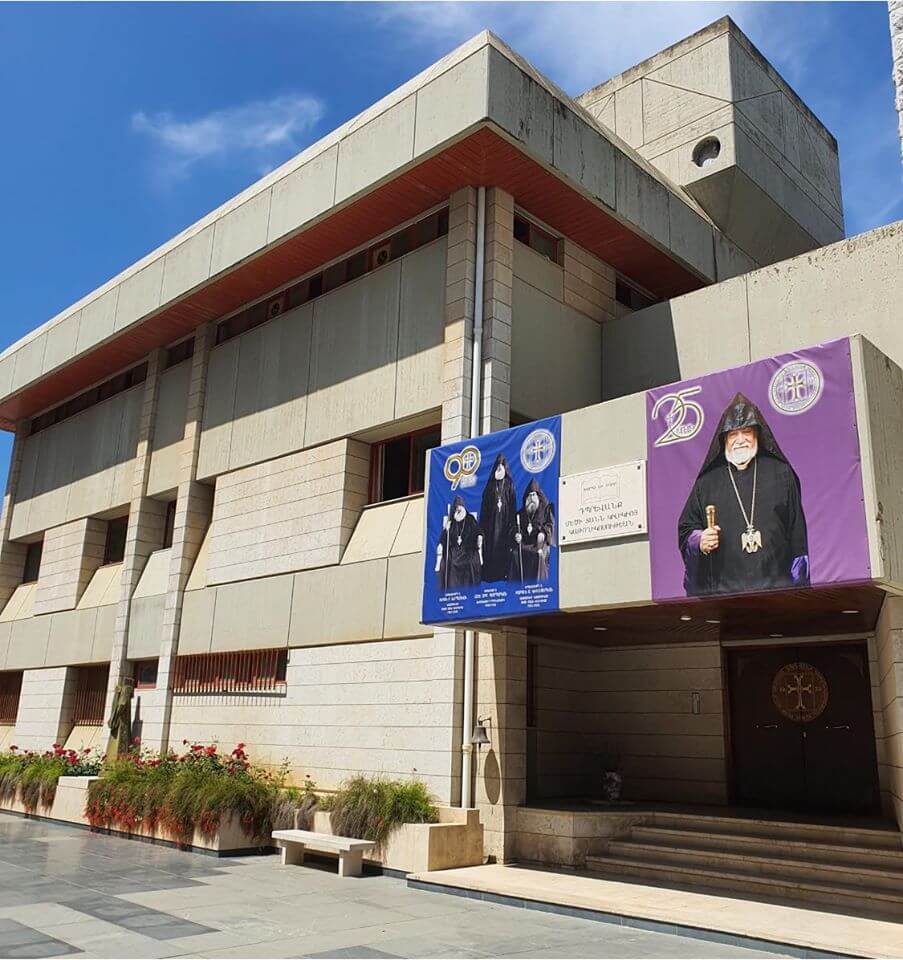 The Armenian Theological Seminary was founded in 1930, and during its 90 years of service, the Seminary, although in the Armenian Diaspora, has kept its Armenian religious, spiritual and cultural identity alive and well or the benefit of the new generations of our people.

This year, we would have marked the 90th anniversary with various jubilant events, but due to known reasons, we are postponing the celebrations to better days.

It is noteworthy that the Armenian Prelacies in Syria and the Western United States had already celebrated the anniversary in early 2020.

In favorable or unfavorable times, the Seminary will continue its mission, vision and service with the same and constantly renewed impetus.