“TAKE COURAGE, I HAVE CONQUERED THE WORLD” 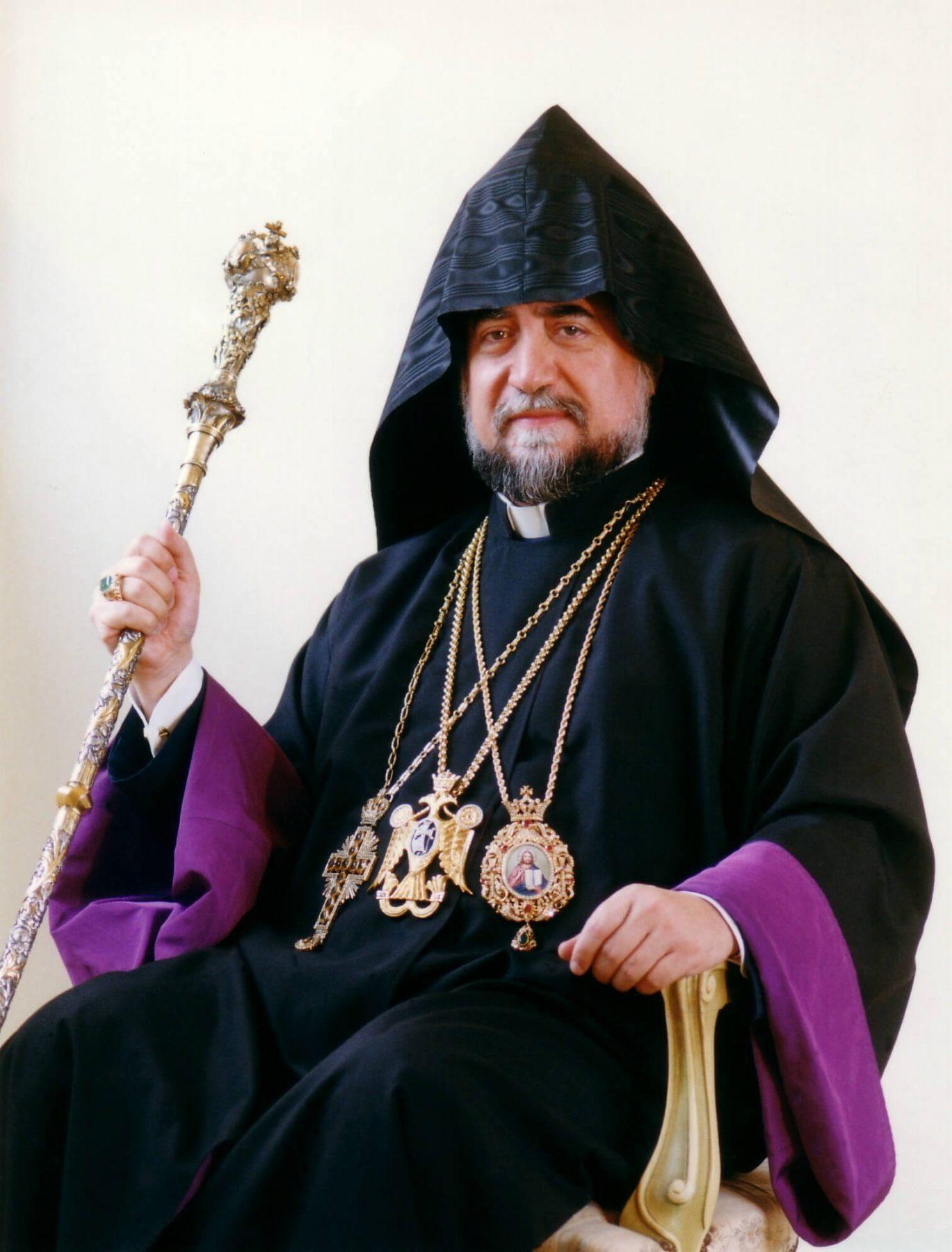 The summary of the Easter message of His Holiness Aram I

“TAKE COURAGE, I HAVE CONQUERED THE WORLD”

Jesus saw the fear and troubled hearts of the disciples before he was taken to Golgotha, and said: “In the world you face persecution. But take courage; I have conquered the world!" (John 16:33)

The Son of God came to this world to destroy the structures of human societies based on worldly and materialistic values and to set the foundation for new God-centred systems based on heavenly values.  He came to the world to transform the corrupt humanity though his Crucifixion and Resurrection and to establish the Kingdom of Heaven on earth.

The disciples of Jesus were empowered by the truth and values manifested in Bethlehem and reinforced by the Crucifixion and Resurrection of Jesus.  They overcame the troubles and evil deeds in this world and sowed the seeds of the values of heaven in the hearts of humanity.

Moved by their faith, Church Fathers and Saints understood their commission to witness for the Eternal Truth of the Saviour. They carried out their mission courageously, at the cost of martyrdom.

Notwithstanding persecutions, the Church has remained invincible and continues to speak the Eternal message of the Bible to the world.

Over the centuries, the Armenian Church has been witnessing its Christian faith in spite of suffering and martyrdom. It has identified itself with our people’s struggles, their determination to endure, even after being uprooted and suffering the horror of genocide. The Armenian Church continues to hear Christ’s voice, “Take courage, I have conquered the world.”