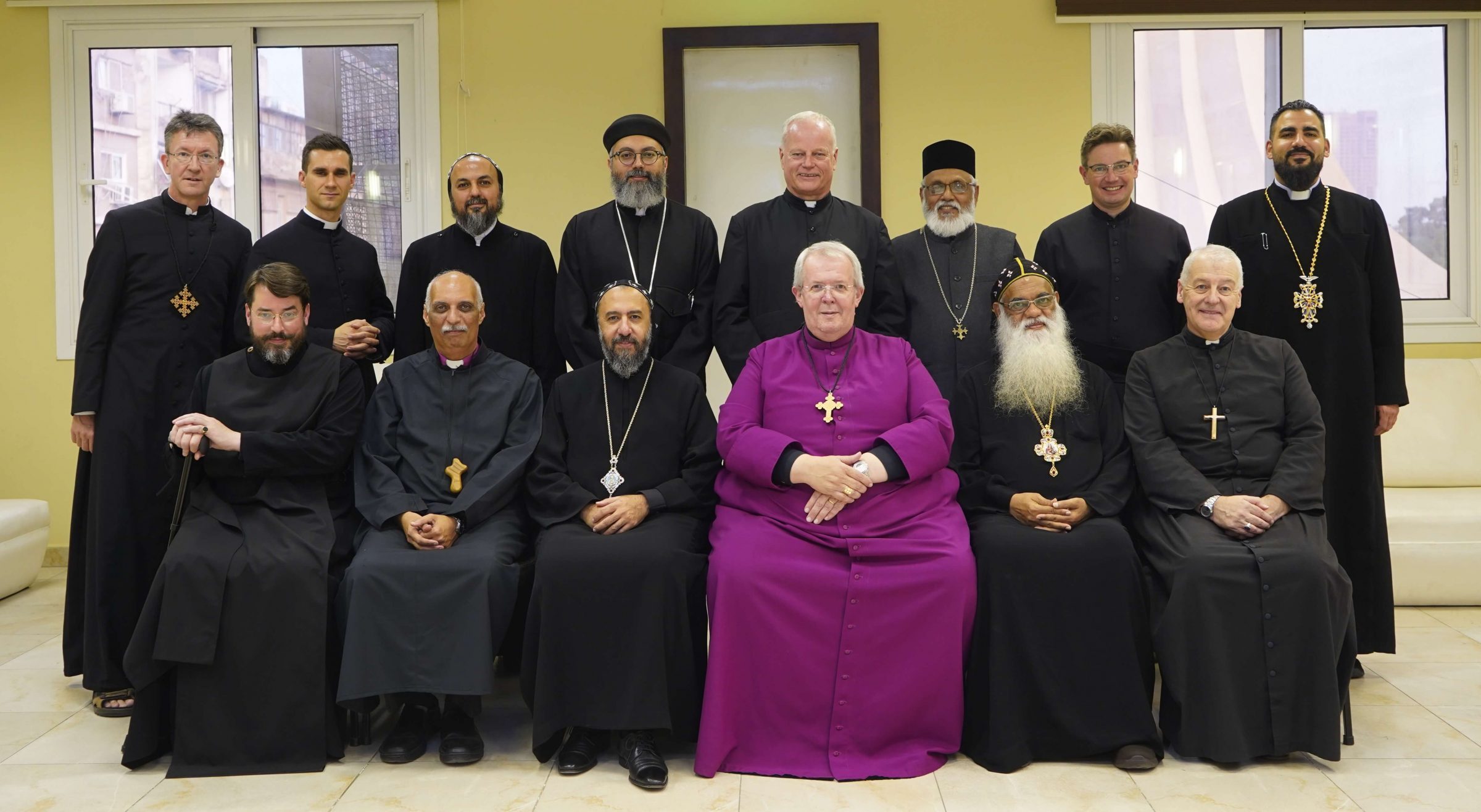 The Anglican–Oriental Orthodox International Commission held its eighth meeting from 28th of October to 1st of November 2019in Cairo, Egypt, hosted by the Anglican Church of Egypt. V. Rev. Fr. Hrant Tahanian, Ecumenical Officer of the Catholicosate, participated in the meeting.

Following its agenda for the official dialogue, the Commission resumed its work on “Authority in the Church”, which was begun in Dublin, Ireland in 2017 and continued at Atchaneh, Lebanon in 2018. The draft agreed statement on “The Inheritance of Ecumenical Councils” was reviewed and amended. The Commission further considered its program for the year ahead, with the intention of bringing the agreed statement on “Ecumenical Councils” to completion at the next meeting. Papers on “Bishops and Synods” were presented, representing the next stage in the agreed agenda, drawing on existing ecumenical agreements, while preserving the distinctive characteristics of this dialogue.

The commission gave thanks for the opportunity of working and praying together in an ever-closer spirit of unity and love. They prayed for peace in the region, for the two bishops of Aleppo abducted in April 2013, as well as for those who have suffered violence in Oromia, Ethiopia due to recent violence. The Commission also expressed its appreciation the United States House of Representatives for the adoption of resolution 296 that recognizes the Armenian genocide.

The next meeting of the commission will be held in London, England, hosted by the Archdiocese of the Coptic Orthodox Church from the 26th to the 30th of October 2020.