THE CATHOLICOSATE OF CILICIA RENEWS ITS DEMAND FOR THE RETURN OF ITS HISTORICAL RELIGIOUS CENTRE IN CILICIA (KOZAN, TURKEY) 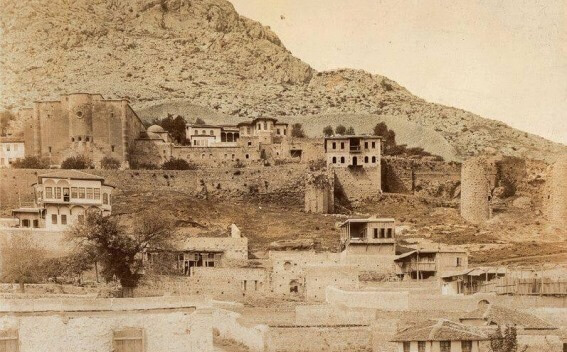 On 30 July 2019, under the leadership of His Holiness Aram I, the legal team of the Armenian Catholicosate of Cilicia filed a case in the 2nd Kozan Court of First Instance against the Kozan Municipality and the Turkish State Treasury for the return of the Monastery and Catherdral of St. Sophia, the historical centre of the Cilician Catholicosate of the Armenian Church since 1297. This follows a decision by the European Court of Human Rights in 2017 ruling that the 2015 claim by the Catholicosate must be submitted once more before the Turkish courts to make its claim before proceeding to the European court. In the current application, which follows the original claim submitted in 2015, His Holiness Aram I asks that the property in question be registered in the name of “the Sis Monastery, the Religious Center under the Authority of the Armenian Catholicosate of Cilicia” and that it be immediately returned to the legal owner. The court has not yet decided on a hearing date. Should the Turkish courts give a negative response it will be possible once again to submit the Catholicosate’s claim to the European Court of Human Rights.