THE ARMEIAN CHURCH, CATHOLCIOSATE OF CILICIA, PARTICIPATES IN THE MECC EXECUTIVE COMMITTEE ASSEMBLY 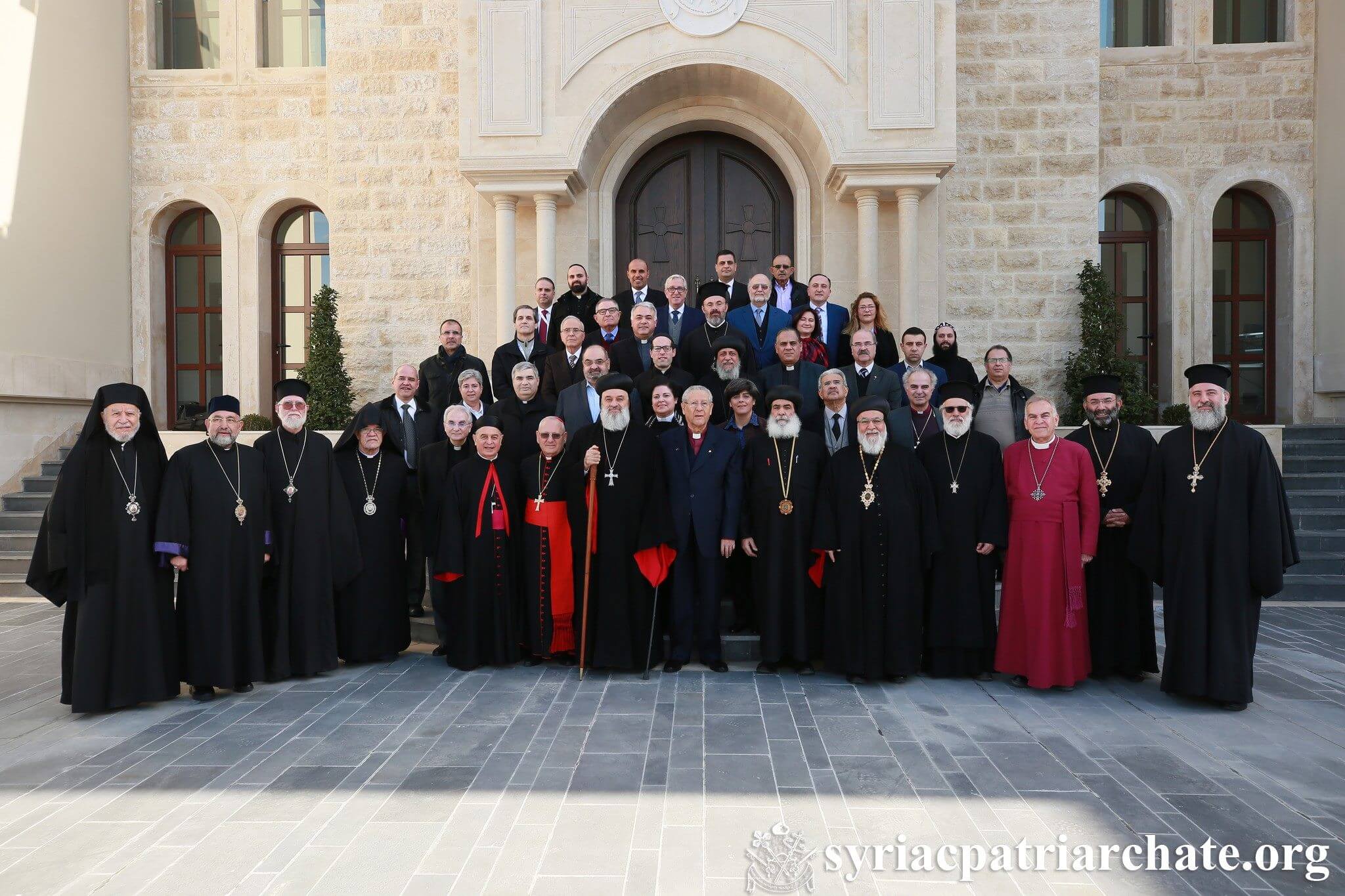 On January 22 and 23, 2019, the Middle East Council of Churches held its Executive Committee’s sessions at the Patriarchal Residence of the Syriac Orthodox Church in Atchaneh, Lebanon. The Prelate of Tehran Archbishop Sebouh Sarkissian and Prof. Jean Salmanian participated on behalf of the Armenian Church, Catholicosate of Cilicia.

Dr. Souraya Bechealany, Acting Secretary General of MECC, delivered the welcoming speech and presented the annual report of the ExCom, which was followed by a discussion. Next, theological and economical panels were held.

During the sessions, discussions were held on the issues concerning the situation in the Middle East and the actions to be undertaken by MECC on those matters, as well as forthcoming projects and priorities were settled.