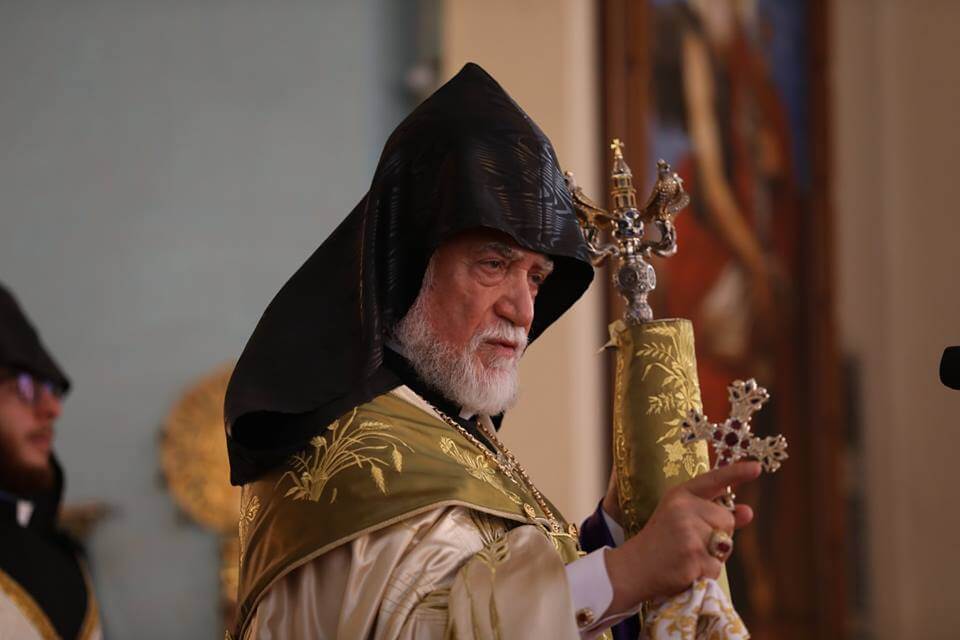 On different occasions, His Holiness Aram I stresses with great importance the imperative of reorganizing the Armenian Diaspora. Not long ago, during his message at the National General Assembly held in Antelias, and reflecting on his performance at the 6th Pan-Armenian Armenian-Diaspora conference held in Yerevan, His Holiness stated that only through collective efforts can we overcome the challenges put before us in Armenia and the Armenian Diaspora.

In light of this, His Holiness Aram I commenced with the reorganization of the dioceses of the Catholicosate of Cilicia. Along with the Central Council, he presided over meetings with prelates of Syria, Greece and Cyprus respectively, and recently with the Catholicosal Vicar of the Dioceses of United Arab Emirates and Qatar.

Speaking about reorganization of the dioceses, the Catholicos stated that the reorganizing of the Diaspora is urgent and should be conducted with realistic and holistic approaches. He then emphasized the importance of self-evaluation and self-criticism in order to be able to correct the shortcomings and prioritize the plans accordingly.