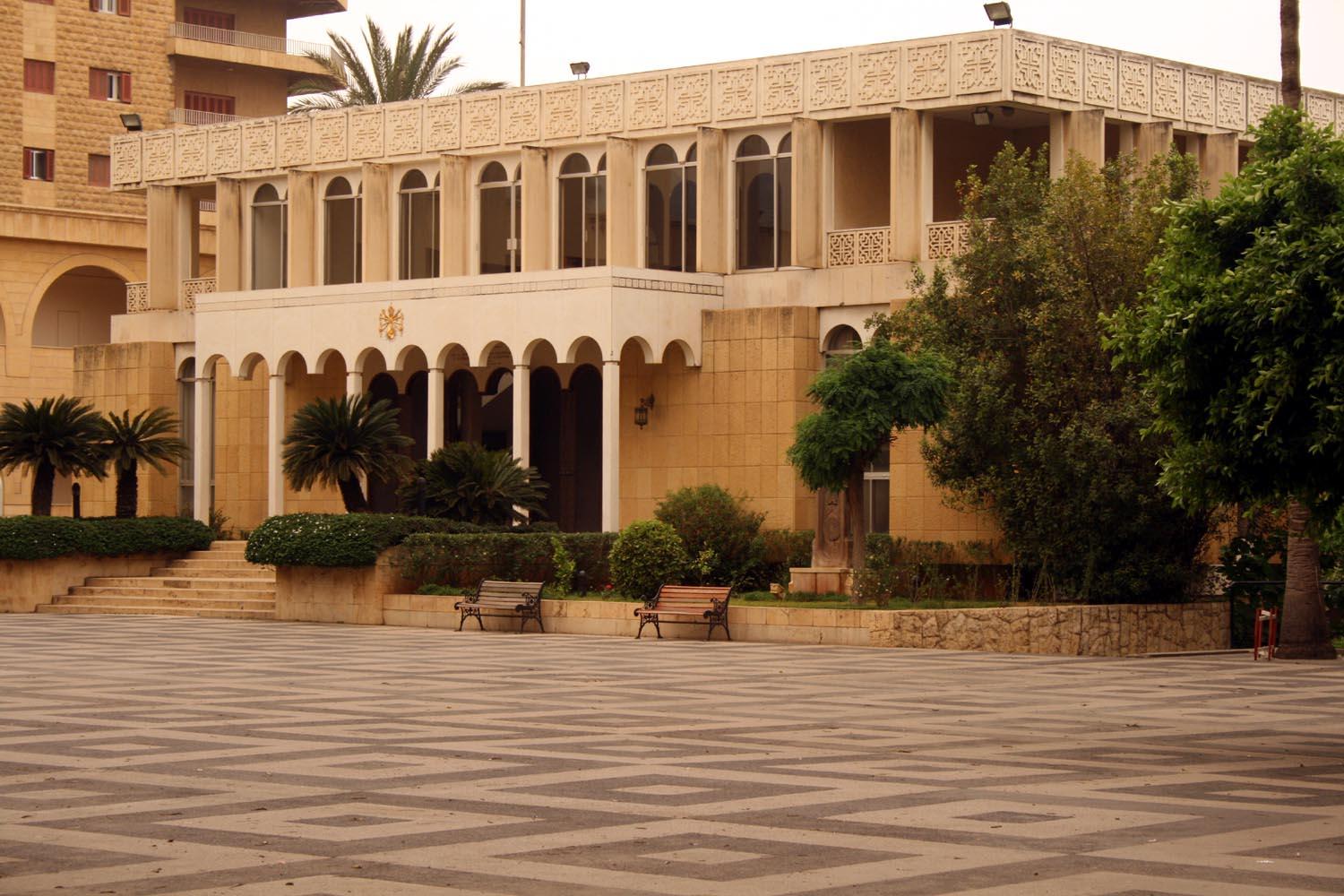 On Thursday 31 January 2013, the members of the Executive Committee visited the Catholicosate to express their good wishes for 2013 to His Holiness Aram I, and hear his views on the situation in the Middle East and Lebanon.

In response to their questions, His Holiness said that Christian-Muslim coexistence is an essential concern today. The three monotheistic religions have lived together for many centuries and they should continue living together with renewed commitment. He then expressed his appreciation to the Lebanese authorities who were discussing the proposed electoral law through dialogue.

Finally, he concluded by saying that religious communities should have their say on this matter through their representatives.