The Catholicosate of Cilicia Renovates the Martyrs Memorials 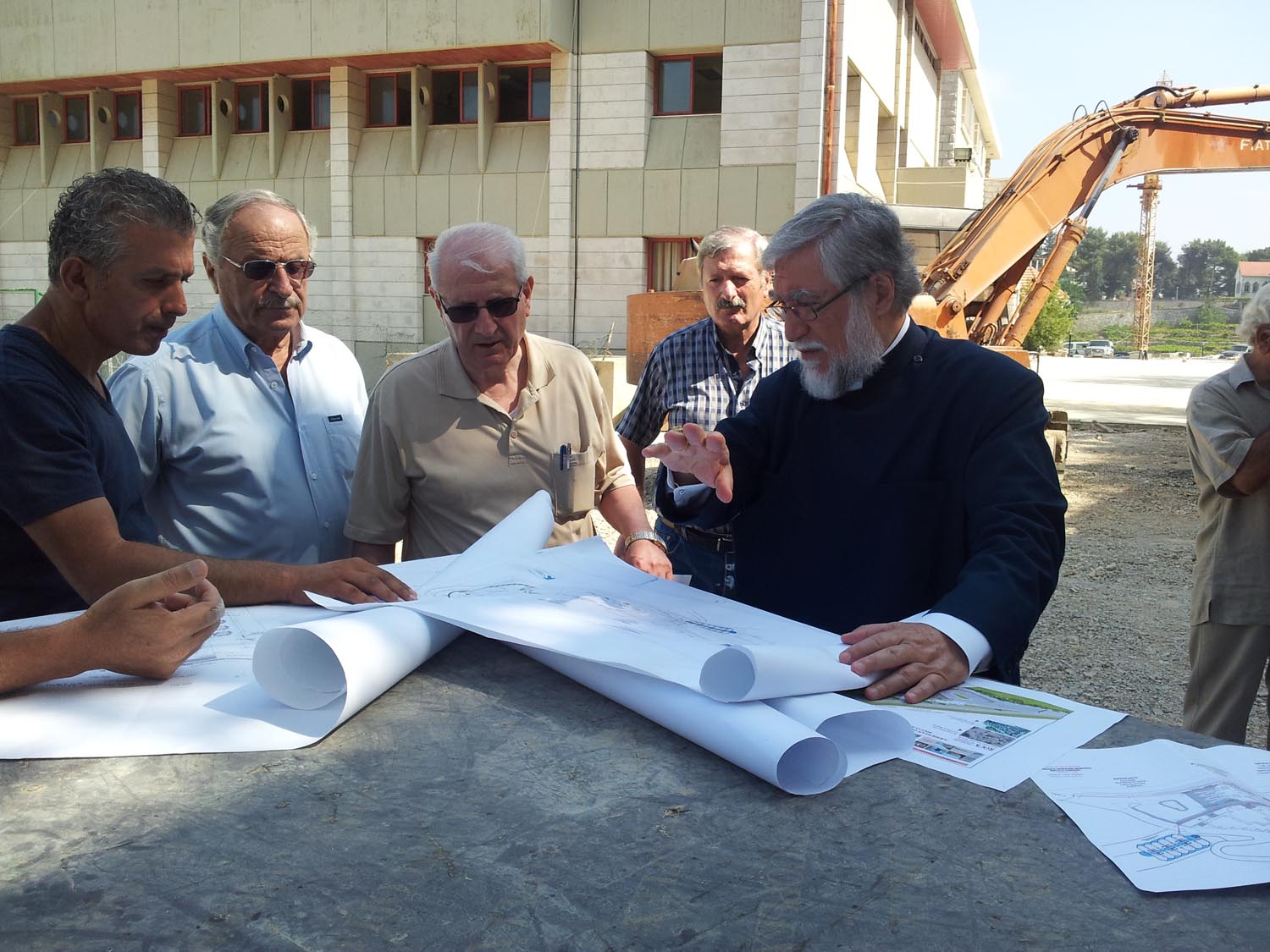 The Catholicosate of Cilicia Renovates the Martyrs Memorials

18 July 2013. During a meeting, held in Beirut under the Presidency of His Holiness Aram I, the Assembly decided to renovate old monuments of the Catholicosate dedicated to the martyrs and erect new ones to commemorate the 100th anniversary of the Genocide in 2015.

The Committee of Architects has begun its renovation work with the Martyrs Chapel, which was built in Antelias when the uprooted See from Cilicia settled in Antelias. They will then restore the 50th Anniversary “Renaissance Monument” in Bikfaya, which honors the martyrs and the survivors. In the last phase, new monuments will be constructed in Bikfaya as reminders of the first Genocide of the 20th century.