"The Resurrection of Christ is the victory of justice", said His Holiness Aram I on Easter Sunday 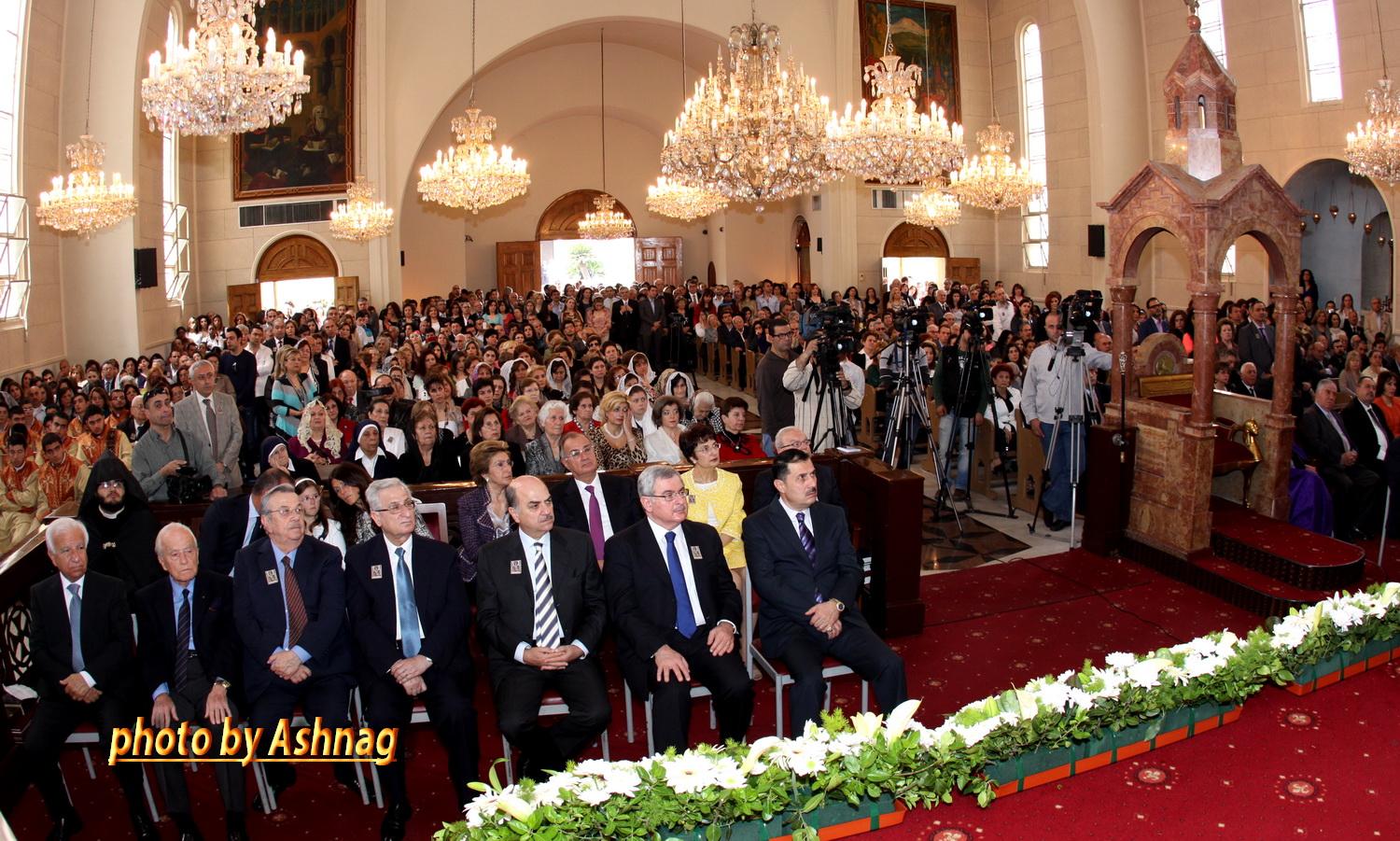 On Easter Sunday, His Holiness Aram I celebrated the Holy Liturgy. The victory of justice through the Resurrection of Christ was the focus of his message. “God created the world where justice and peace should prevail”; “however,” he continued, “injustice and oppression dominated God’s creation. The Son of God came to the world to re-establish justice and respect for human dignity and to restore human rights.”

“Therefore,” the Catholicos continued, “Injustice and disrespect of human dignity means the absence of God among us because the crucifixion and resurrection of the Son of God broke the chains of oppression and restored justice.” His Holiness then concluded, “Believing in Jesus Christ means living for justice and celebrating Jesus’ victory means struggling for justice.”

Catholicos Aram I linked his message to the current situation in the Middle East, saying, “Justice is the central message of the three Monotheistic religions. Hence, the equal rights of local Christians should be recognized and their historical roots in the region respected; co-existence between Christians and Muslims in society must be strengthened.” Aram I then welcomed the efforts in Lebanon to keep away from the regional conflicts and stated that Armenians everywhere in the region will remain committed to peace and justice for all.