U.S. State Department’s Religious Freedom Report Refers the Lawsuit of the Armenian Catholicosate of Cilicia Demanding the Return of the Catholicosate in Sis 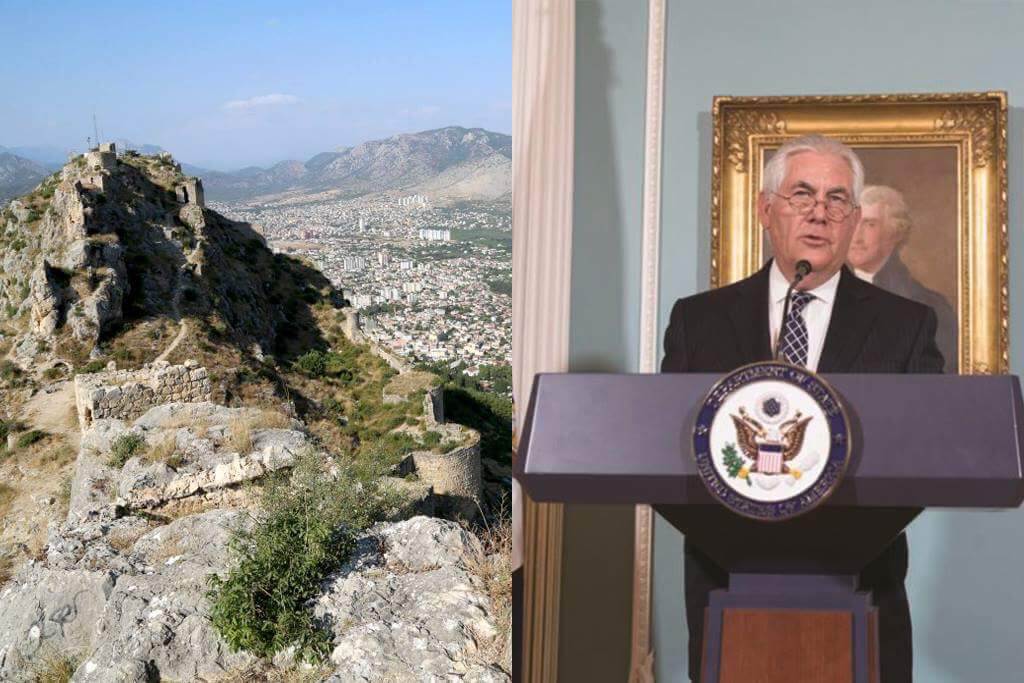 Referring to the properties seized from the religious minorities by the Turkish government in previous decades, the report says that the country failed to return them to the owners.

In particular, it pointed out that the Armenian Apostolic Orthodox Church’s Catholicosate of the Great House of Cilicia (based in Lebanon) made a second application for expedited review of a lawsuit, filed with the Constitutional Court in April 2015, to recover the centuries-old headquarters of the Catholicosate of Sis in the Kozan District of Adana Province.

It is noted that according to the lawsuit, the headquarters, now controlled by the government but once a center of Armenian Christian life, was wrongly seized in 1915 and should be returned. In June the Constitutional Court rejected the application on procedural grounds. In December the Catholicosate applied to the European Court of the Human Rights for the return of the property.