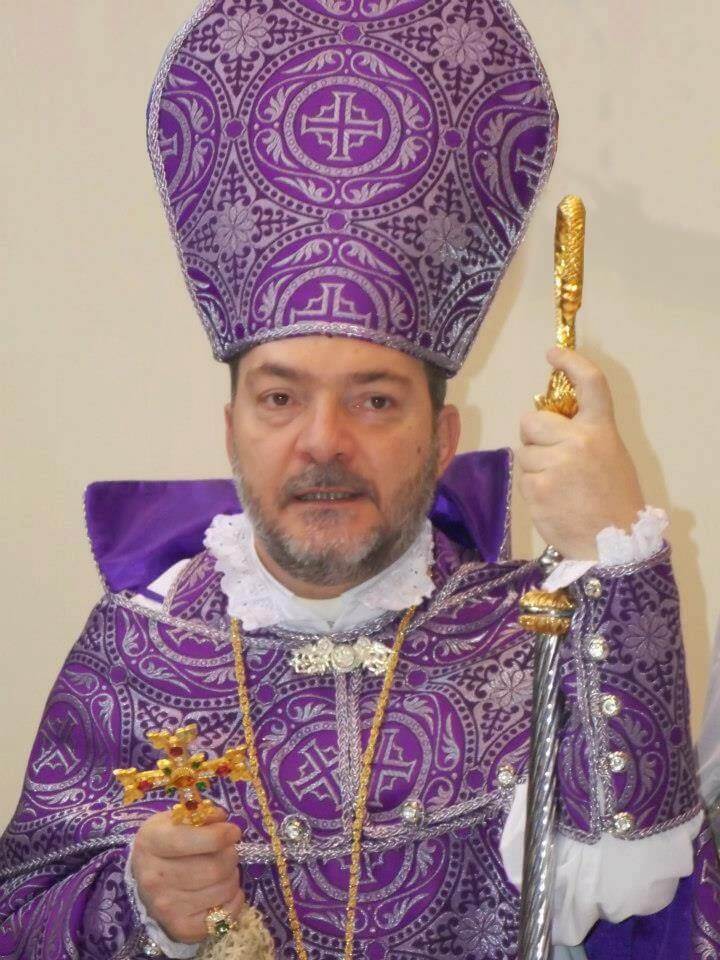 11 April 2017. His Holiness Aram I announced the appointment of Archbishop Khoren Toghtamadjian as Pontifical Vicar of Cyprus. The Archbishop assumes this responsibility after serving as Staff Bearer, teacher in the Armenian schools, Supervisor and Vice Dean of the Seminary, Diocesan Bishop of Thessaloniki (1995-2004) and Prelate of the Diocese of Greece (2004-2017).

Catholicos Aram I expressed his confidence that Archbishop Khoren will continue serving the Armenian Church as Pontifical Vicar of Cyprus with the same commitment he has shown in his previous positions.