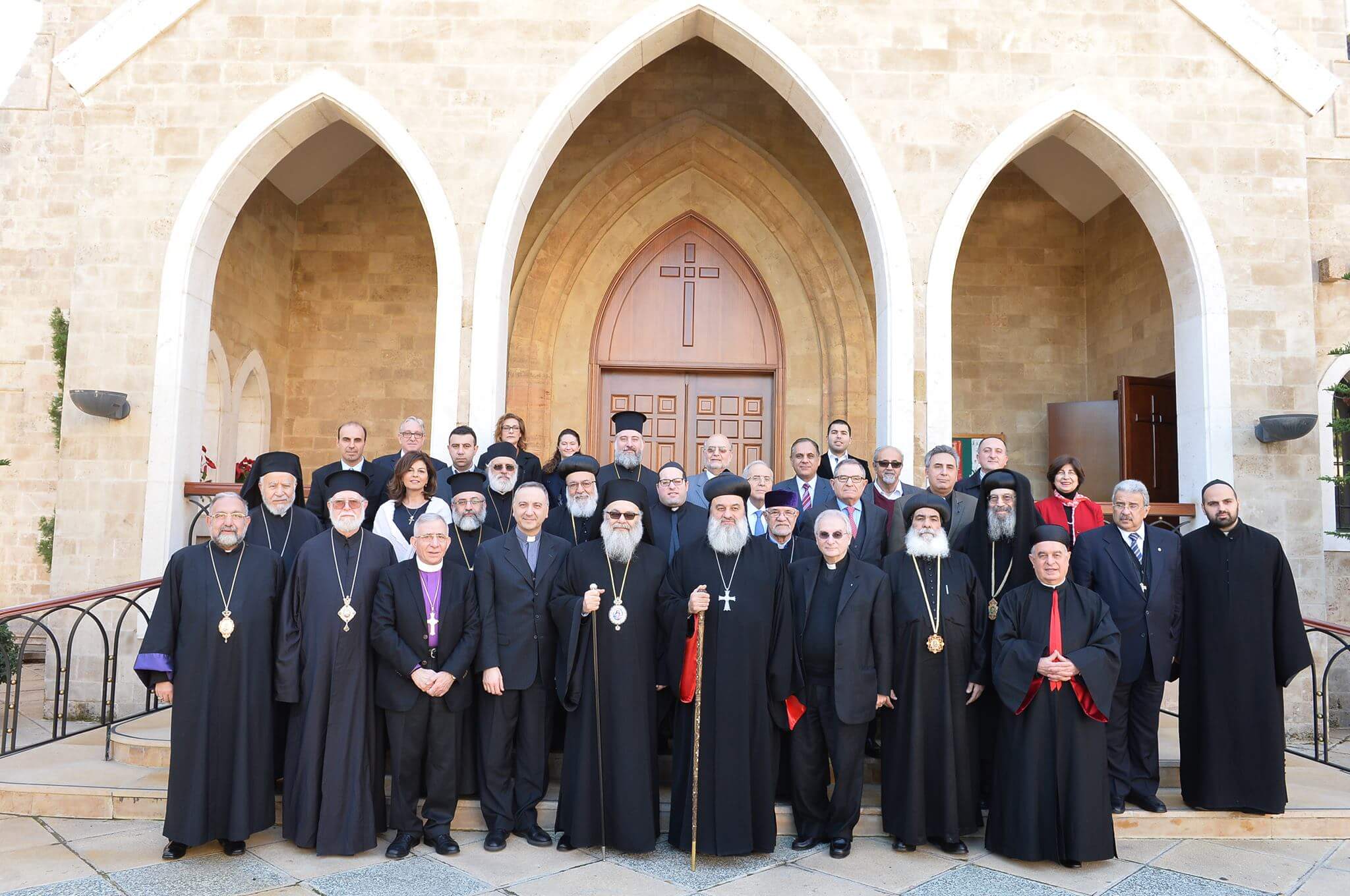 16-17 January 2017. The new Executive Committee of the MECC, elected during the 11th General Assembly in 2016, met for the first time at the Evangelical Church in Lebanon. Archbishop Sebouh Sarkissian, Prelate of Tehran, and Dr Jean Salmanian represented the Catholicosate at the meeting.

The members of the Committee discussed the documents approved by the Assembly in September 2016 in Amman Jordan and heard the report of the General Secretary covering the Post Assembly period. In view of the mandated priorities set by the Assembly and the rising concerns, the Executive Committee addressed administrative matters, considered financial concerns, identified programmes, set priorities, made budgetary allocations and nominated staff for the different areas of work.

His Holiness Aram I who had stepped down as one of the Presidents of the MECC at the end of his term last Assembly, but was elected as Honorary President, did not attend the meeting.