His Holiness Aram I sends a letter of condolence to Hassan Rouhani, President Islamic Republic of Iran 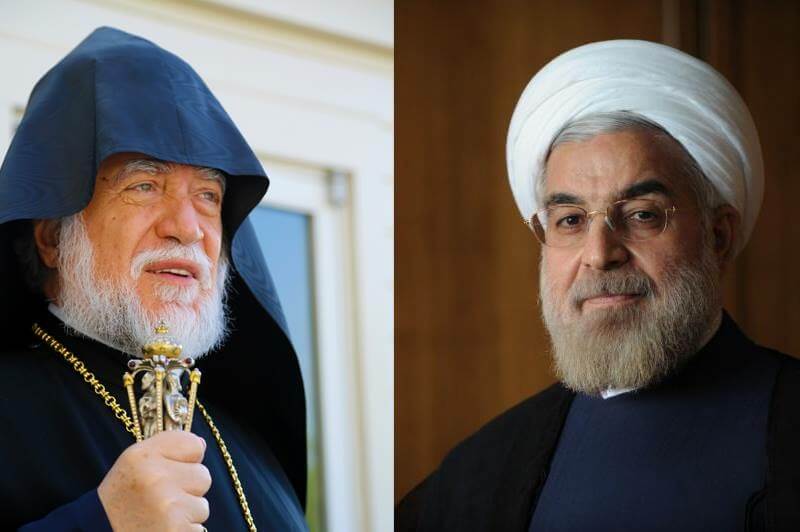 His Holiness Aram I wrote to President Rouhani, expressing his condolences on the death of Ali Akbar Hashemi Rafsanjani, former President of Iran. In his letter the Catholicos also mentioned his two meetings with the former president and he praised Rafsanjani’s contribution to the advancement of international relations.