General Assembly declaration on the commemoration of the 100-Ann. of the Armenian Genocide 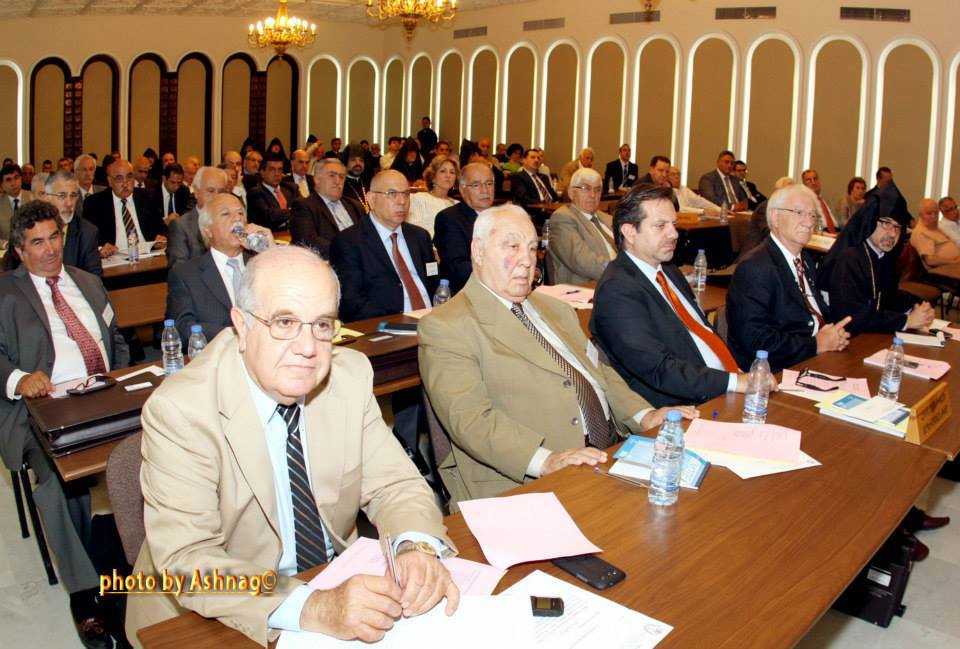 The 100 delegates, comprising clergy and laity from the Dioceses of the Catholicosate and special guests, concluded their work under the leadership of His Holiness Aram I. After discussing the 100th anniversary commemorations, the Assembly adopted the following resolutions:

On the basis of the opening message of His Holiness Aram I, the 100th anniversary should be a milestone in the pursuit of the just rights of the Armenians. We should seek a new approach and different strategies in the light of the current geopolitical climate in the Middle East region.

1. We recognize that every Diocese has a special contribution to make to the 100th anniversary commemoration according to its special geographic and political context. While planning contextually relevant projects, dioceses should also consider the Pan-Armenian strategy for demanding recognition of the Armenian Genocide and compensation.

2. The Government of Armenia, the Armenian Church and Political Parties should review their current strategies in pursuit of the Armenian Cause. They should now focus on countries that have not yet recognized the Armenian Genocide.

3. Activities regarding the commemoration of the 100th Anniversary of the Armenian Genocide should also include the restoration of the human rights of Armenians through compensation for their abandoned properties. The Assembly welcomes the 2012 initiative of Catholicos Aram I for organizing an international conference on the theme ,“From Recognition to Reparation” at the Catholicosate of Cilicia, Antelias (Lebanon). The Assembly also notes with satisfaction the 2013 joint statement by the two Catholicoi on the return of Church properties by Turkey.

4. The Assembly acknowledges the establishment of the 100th Anniversary Commemoration Committee by the Government of Armenia under the chairmanship of the President. This committee will reflect the strong ties binding Armenia and the Diaspora. However, the Assembly hopes that such an important committee will become more than simply a coordinating body.

5. The General Assembly expresses its deep appreciation to His Holiness Aram I for his report and expresses its support to his efforts to put the recognition of the Armenian Genocide and the restoration of the stolen rights of Armenians on the agenda of international legal bodies.