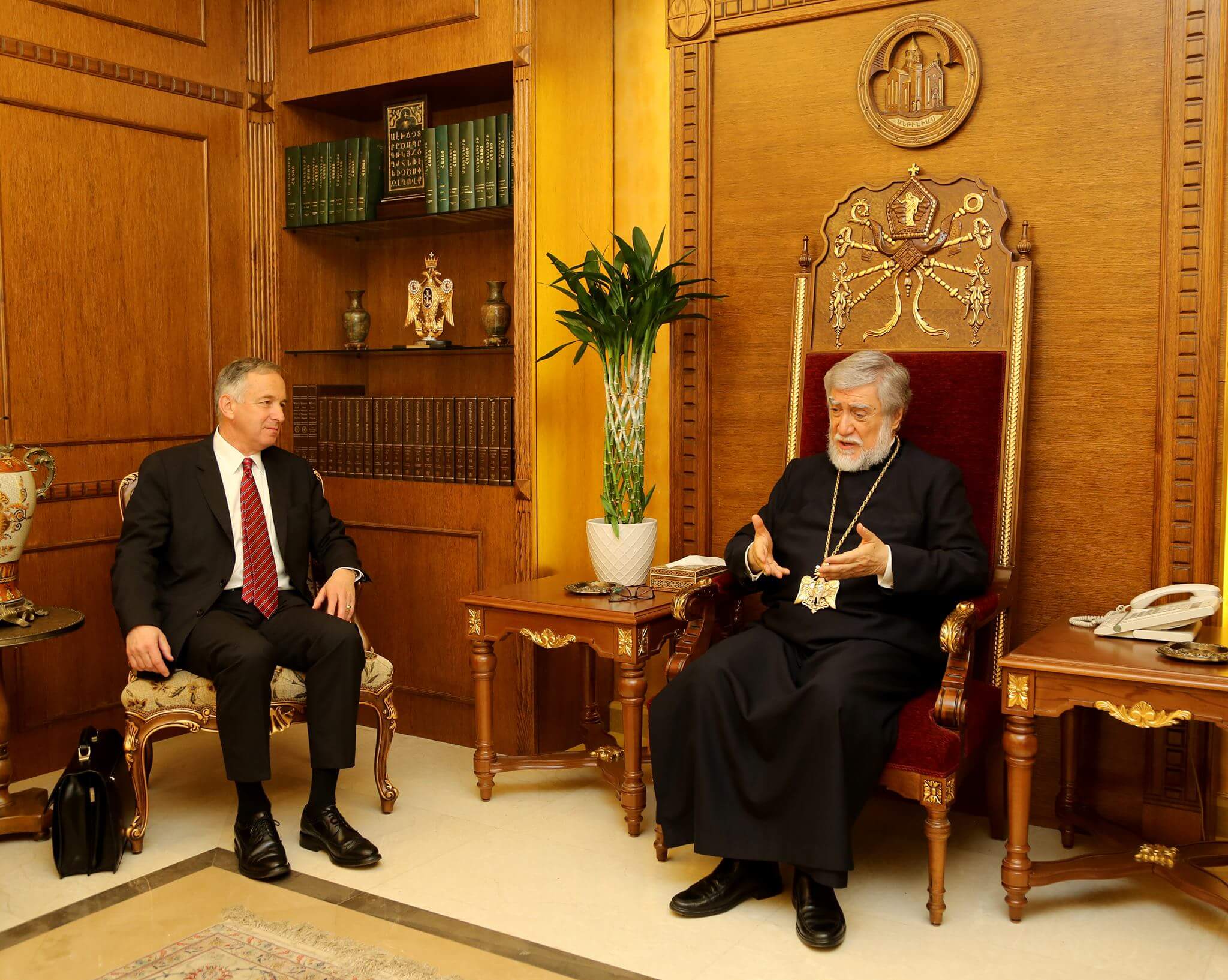 The meeting in Antelias was a continuation of their conversations of 4 March 2016 held in Geneva. They assessed current military escalations, the situation of refugees and possible scenarios for peace. His Holiness emphasized the importance of the Christian presence in the Middle East and the imperative of Christian-Muslim dialogue.