The General Assembly of the Catholicossate of Cilicia meets in Antelias 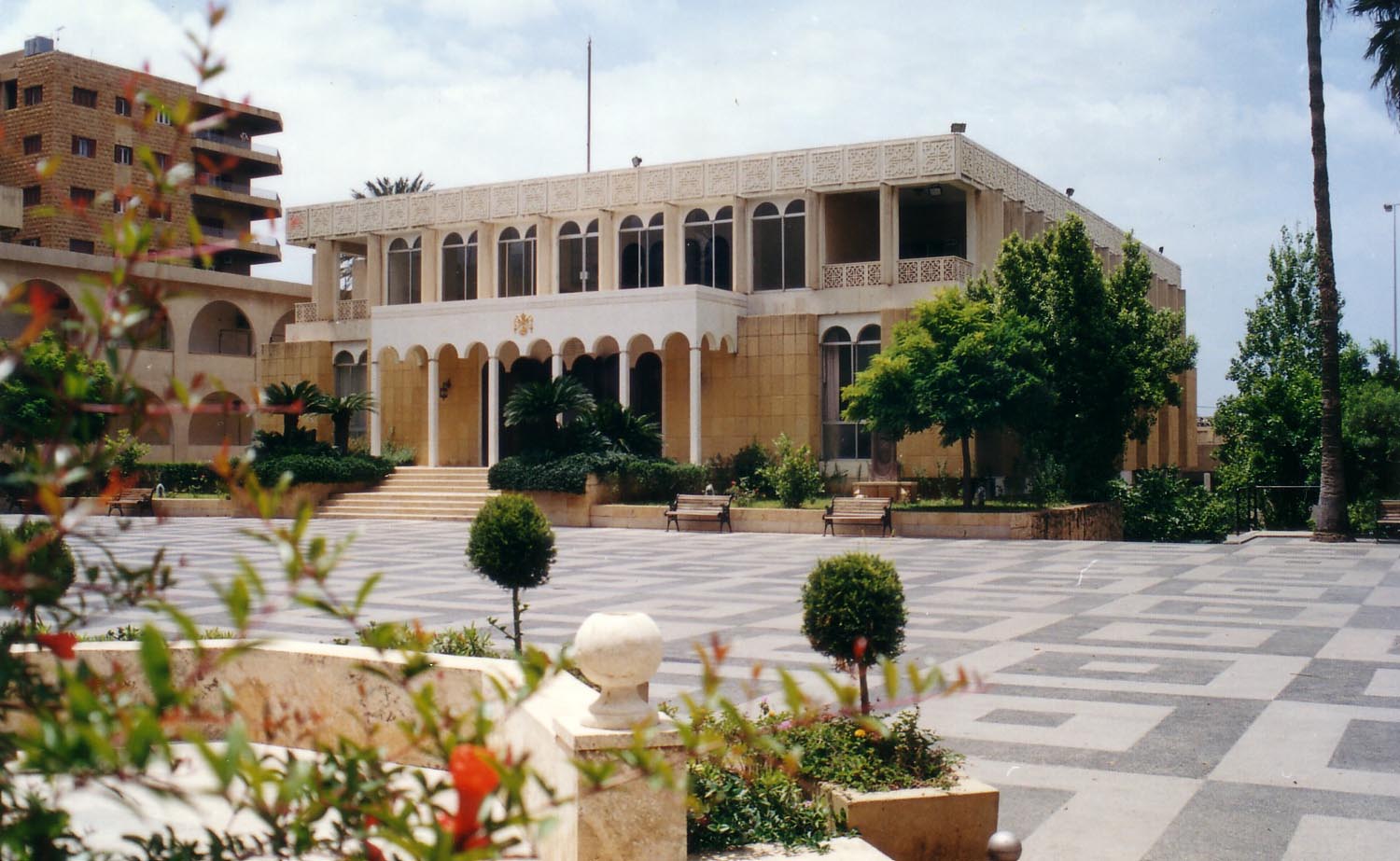 On Wednesday, 12 June 2013, His Holiness Aram I officially opened the Assembly of the Catholicosate of Cilicia. One hundred delegates and official guests representing the dioceses in the diaspora will take part.

During the three-day meeting, the representatives will receive the reports of the Executive Council and the Religious and Laity Councils. The agenda includes the following issues: Christian Education, Armenian language and culture, youth concerns, ecumenical and interfaith relations and the commemoration of the 100th anniversary of the Genocide. On Friday evening the delegates and the guests will attend the commencement of the seminary, which will be followed by a concert celebrating "2013 Year of the Armenian Mother.”

On Saturday, a small group will accompany His Holiness Aram I to meet the President of Lebanon H.E. Michel Suleiman.