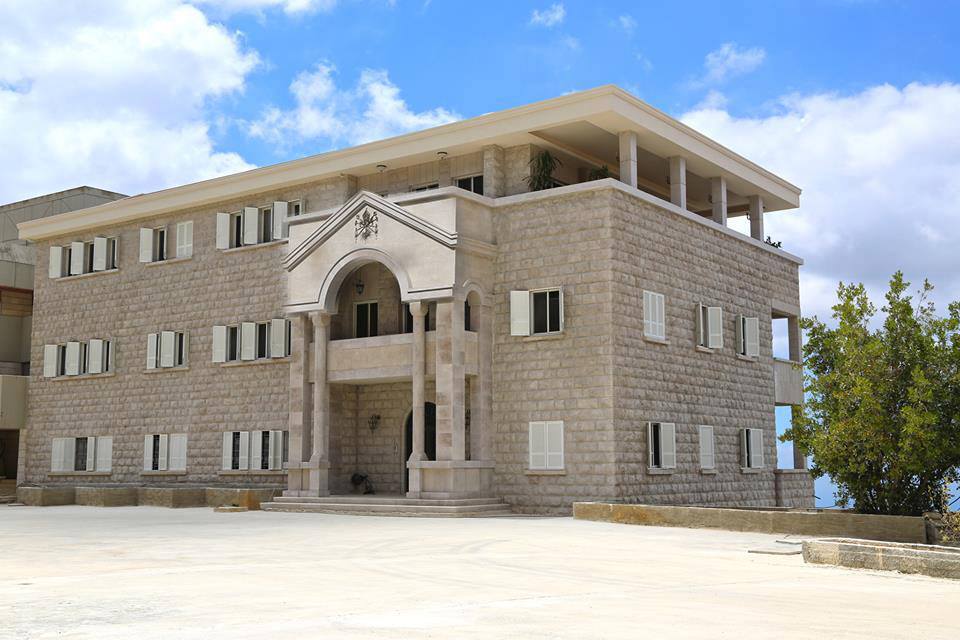 18 September 2015. On Friday His Holiness Aram I received the visits of Bishops Michel Kassarji and Raphael Trablousi of the Chaldean Diocese of Beirut. The bishops invited the Catholicos to speak at the commemoration of their victims of Genocide on 24 October. During the meeting they also discussed the relations among the Christian Churches and between Christians and Muslims. His Holiness emphasized the urgency for Christians in the Middle East to strengthen these relations.