“Inter-Religious Dialogue is no more a Question of Option; it is a Must” His Holiness Aram I 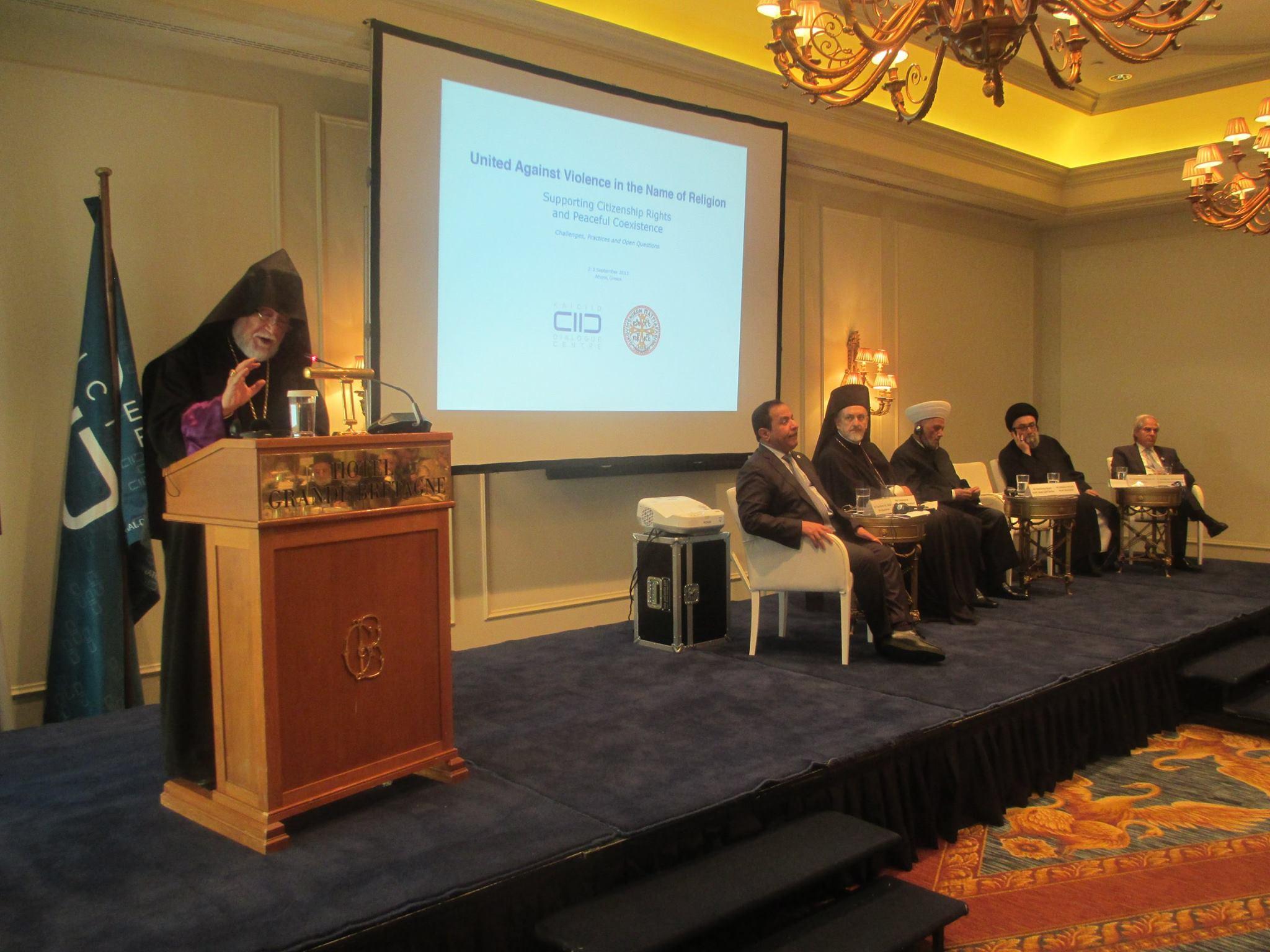 In a keynote address at a conference organized by KAICIID on “Supporting the Citizenship Rights of Christians in the Middle East”, His Holiness Aram I developed his reflections in the following four points: