MESSAGE OF HIS HOLINESS ARAM I FROM THE SIS CATHOLICOSATE 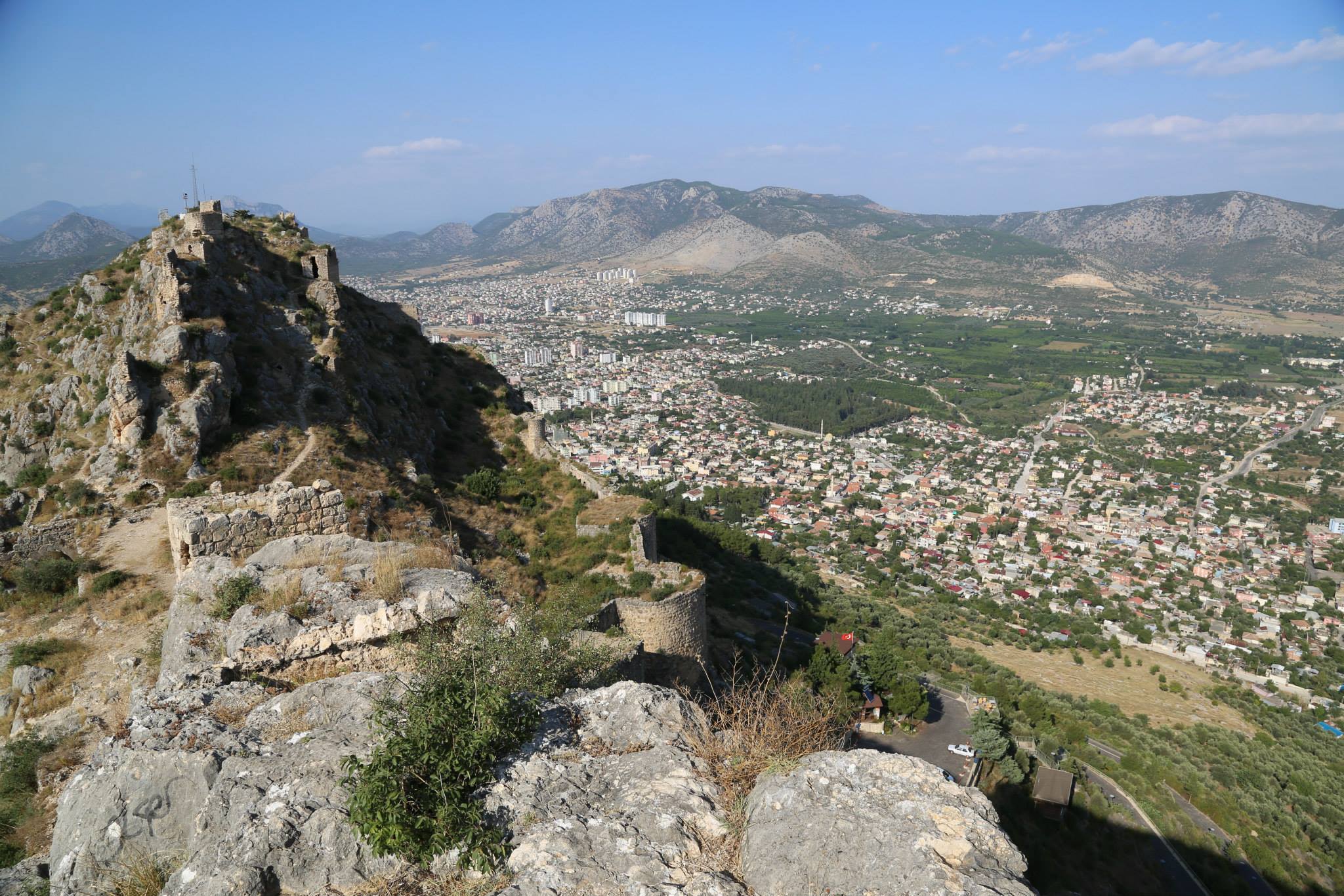 In his message, the pontiff talked about the Armenian Genocide, and the demand that the Sis Catholicosate be returned to its rightful owner, the Armenian Catholicosate of Cilicia. His Holiness also reaffirmed the commitment of the church to the sacred legacy of the Armenian martyrs.

On April 28, the Cilicia Catholicosate filed a lawsuit in the Turkish Constitutional Court to regain ownership of the historic headquarters of the Armenian Church, which includes the catholicosate, the monastery, and cathedral of St. Sophia, a major Armenian Christian holy site located in Sis (currently Kozan), in south-central Turkey. This site was confiscated by the Turkish government following the 1915 genocide in which an estimated 1.5 million Armenians were killed or deported by the Ottoman Empire.

The catholicosate, which is the administrative center of the church, was moved from Armenia to Cilicia in the 10th century; after changing a few locations it was finally established in Sis in the year 1293, where it remained until 1921. During the Armenian Genocide, the Armenian population of Sis was massacred and deported, and its Christian holy sites were pillaged and confiscated.