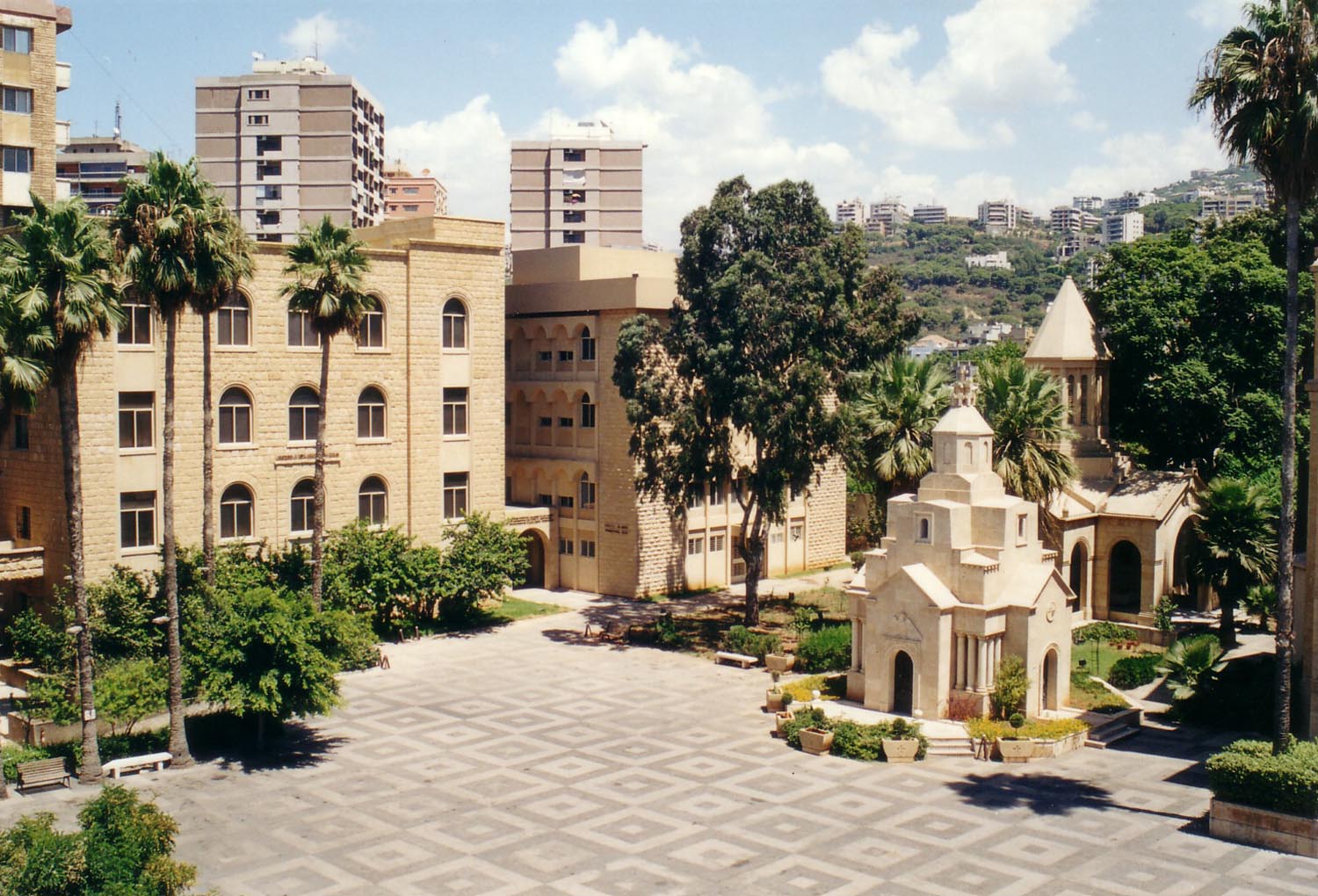 On Saturday morning a delegation representing the Executive Committee of the Party, Mr. Mike Kharabian (Chair person) and Mr. Haroutiun Yerganian (a member) met with His Holiness Aram I in his office.

They discussed plans for the 100th anniversary commemoration of the Genocide, Armenia-Diaspora relations and cooperation between the Armenian political parties. Catholicos Aram I emphasized the urgency of all political parties to work together in preparing the 100th anniversary and to demand with one voice justice for the survivors of the Genocide and the Armenian Cause.

The representatives agreed with His Holiness Aram I’s suggestions and promised to prepare the 100th anniversary events in a spirit of unity.